SEOUL, May 13 (Yonhap) -- With two K-pop sensations, BTS and BIGBANG, warming up to release new albums, the K-pop community is on course to host a unprecedentedly star-studded lineup of artists coming back to rock the music scene this year.

Breaking out of its more than two-year hiatus due to members' military service, boy band BIGBANG is scheduled to drop new music this year, the band's first release since "Flower Road" in March 2018, according its management, YG Entertainment.

The exact date of the new music release has yet to be fixed, but the return of BIGBANG is sure to sharply raise the profile of the K-pop scene this year.

Ahead of the official career resumption, BIGBANG members are returning to the public eye, with member G-Dragon having signed a deal with Chinese bottled water giant Nongfu Spring Co. to promote the latter's new tea drink brand. 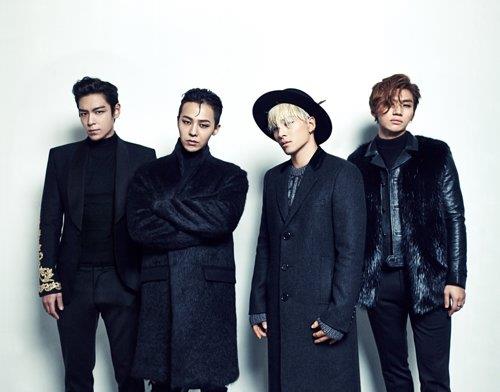 Global phenomenon BTS is also preparing to drop a new album in the coming months, adding heat to the music market going forward.

As the septet set out on a course to release a new album, the band also launched a secondary project, telling the story of the album production and the band members' engagement in the process in YouTube shows.

In the latest episode of such YouTube live shows, aired on Monday, the members brainstormed proposals on the envisioned album's concept and content, providing rough hints for the style of the album in the making.

The seven members largely agreed that the new album should convey a message of consolation at a time when a pandemic is sweeping through the globe.

"I wish the album could give metaphoric comfort to many unspecified people, rather than explicit consolation, just like 'Spring Day,'" member Suga said during the live show on Monday, referring to the band's 2017 single.

"I'd like to say (through the album) that the everyday lives of people continue on whatever happens outside," team leader RM suggested.

The members were also like-minded over member V's suggestion that the album carry an energetic number akin to "So What," a 2018 single released by the band. 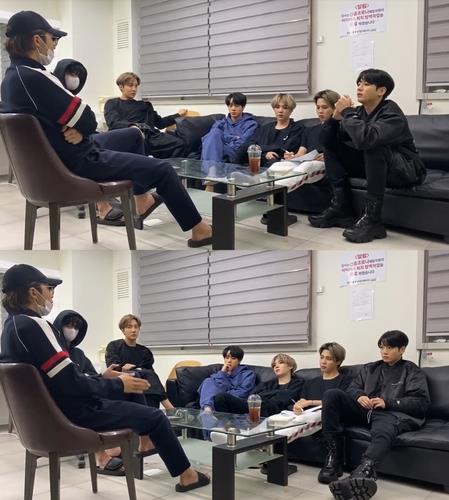 On top of the two iconic K-pop boy bands' returns, the K-pop scene is also bracing for the comeback of the two top K-pop girl bands, TWICE and BLACKPINK.

TWICE is scheduled to put out a new single, "More & More," on June 1, the band's first music release since the previous EP, "Feel Special," dropped in September.

The return will bring back together all nine TWICE members after Japanese member Mina had been absent since late 2019 due to health issues.

According to YG, BLACKPINK will also unveil a new album in June, coming back to the local music scene following their previous album, "Kill This Love" in April 2019.

The album release by BLACKPINK will be preceded by the band's collaboration song with American pop icon Lady Gaga, "Sour Candy," which will hit the music scene on May 29 under its umbrella album "Chromatica."

The star-studded K-pop lineup for the remainder of 2020 is likely to provide a major push to resuscitate the Korean music scene after the COVID-19 pandemic postponed or canceled most K-pop concerts and events in and outside of the country.