The capital increase is one of the options that Korean Air has reviewed to ride out the coronavirus crisis. Shareholders of the country's biggest carrier will be given the rights to buy the stocks to be issued, the company said.

Korean Air's parent Hanjin KAL Corp. is expected to inject 300 billion won into the national flag carrier given that it owns a 29.96 percent stake in the carrier. 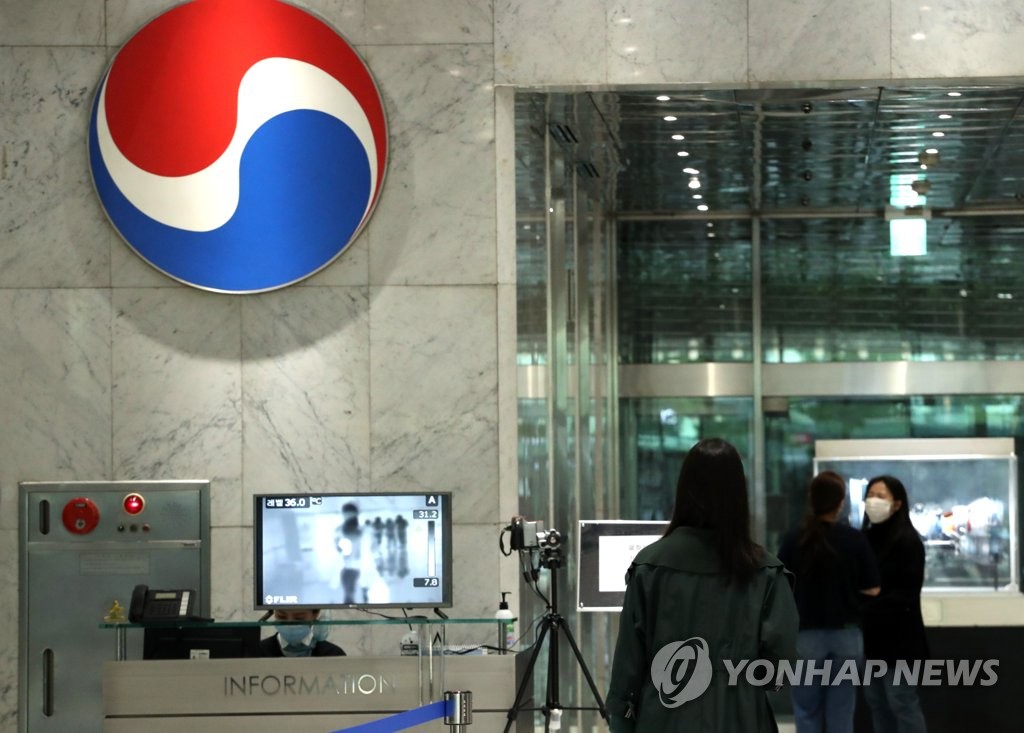 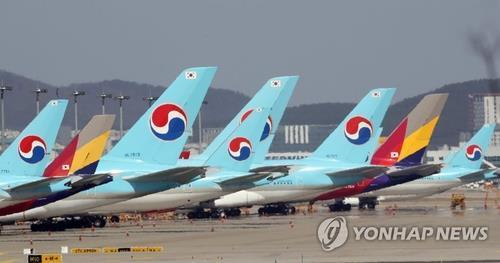