YANGJU, South Korea, May 13 (Yonhap) -- With the professional golf season set to resume in South Korea this week, some of the country's top stars said Wednesday they were "proud" of being part of the world's first major golf tour to be in action amid the coronavirus pandemic.

The Korea Ladies Professional Golf Association (KLPGA) will get its season going again Thursday with the 42nd KLPGA Championship. To be held at Lakewood Country Club in Yangju, just north of Seoul in Gyeonggi Province, the tournament will feature 150 players vying for 3 billion won (US$2.4 million) in purse. 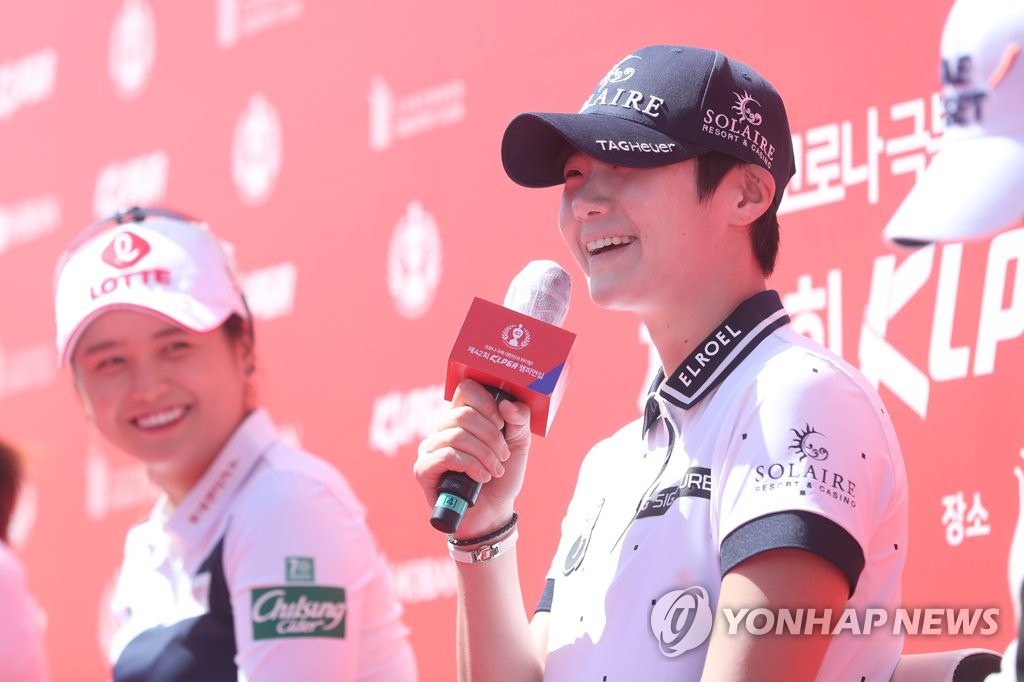 The star-studded field will feature world No. 3 Park Sung-hyun. She has yet to play a competitive round this year; her plan was to begin her U.S. LPGA season in March, but it all went awry when the tour was put on hold in February due to the coronavirus outbreak.

She is itching to begin her first tournament of 2020.

"I am pleased and also proud of the fact that South Korea is leading the way for the resumption of sports," Park said at a pre-tournament press conference, noting that the U.S. competition remains grounded. "I've spent a lot of time with myself recently, and I hope to play a good tournament here in support of our people."

Choi Hye-jin, the defending champion, said she had not expected to have such a long layoff -- this is the first KLPGA tournament since the season opener in Vietnam in December -- and she tried to use the time wisely to prepare for the tour's resumption.

"My goal is to repeat as the champion this week," she said. "I feel good with my ball striking. I just have to get back my feel for the game."

Choi also thanked medical workers and tournament organizers for making the tournament possible, saying, "We weren't sure if we'd be able to play this tournament. I thank them for putting this event together in such challenging times."

For safety reasons, the tournament will be played without fans. World No. 6 Kim Sei-young said it was a shame she will not get to play in front of spectators but added, "I am grateful that we're able to play this tournament at all."

Lee Jeong-eun, the 2019 LPGA Rookie of the Year, said she enjoyed her time away from the field, and she is coming back all recharged and refreshed.

"It's hard to predict how I am going to play because I've been away for so long," Lee said. "I'll try to finish in the top 10." 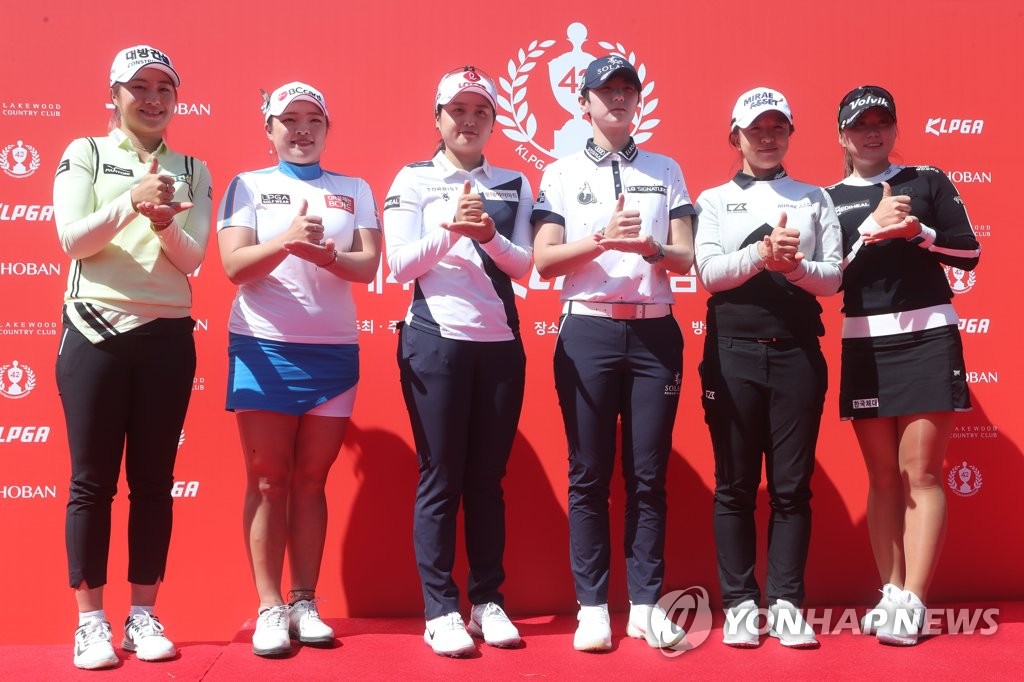