SEOUL, May 13 (Yonhap) -- Many South Korean families could use their emergency coronavirus relief funds on private education costs due to the rather broad spending restrictions, online comments and opinions suggested Wednesday.

Earlier in the day, the government began offering emergency funds in the forms of credit or debit card points -- 1 million won each to households with four or more members. The program, approved by the National Assembly late last month, is aimed at helping families lessen the financial strain brought on by the ongoing COVID-19 pandemic.

Blogs and online communities, especially on parenting and child rearing, have been flooded with comments and tips on where and how to use the funds.

So-called mom cafes, mother-exclusive online communities, were abundant with suggestions on spending the money on "hagwon," or after-school private education institutions, for students.

This is due to the fact that the handouts come with several notable caveats -- the funds can't be used for online shopping or at major discount retailers such as E-Mart, department stores or entertainment establishments such as nightclubs and karaoke rooms. Also, the amount of money not spent by Aug. 31 will be automatically donated to state coffers.

"Payments with emergency relief funds are apparently possible at hagwon," one parent wrote in a major mom cafe community. Another person commented that she was able to make an upfront payment for three months at her child's hagwon.

Another mother, who said she lives in Seoul's Mapo district, said, "Since we can't spend the money at large discount retailers, the only areas really the money can be spent are food and hagwon."

"I'm relieved that the funds are allowed for hagwon. I'll ask my child's hagwon if they will receive upfront payments for a few months," she added.

South Korean parents are famous for their extraordinary craze to have their children excel academically and are reluctant to reduce spending on education, even if they have to tighten their belts in other areas. In 2019, national spending on private education spiked to a 10-year high of 20.99 trillion won (US$17.6 billion), according to government data.

But some online users advised against paying upfront for several months worth of hagwon costs amid fears of further outbreaks, following a spike in new cases tied to nightclubs and bars in the popular nightlife district of Itaewon in downtown Seoul.

"The government could again shut down hagwon if the virus situation gets worse again," one online user wrote.

The comment comes as authorities in Incheon, west of Seoul, announced plans to charge a 25-year-old male hagwon instructor for lying about his occupation by saying he was jobless after his recent visit to a club in Itaewon. So far, 11 new coronavirus cases, including five students at the hagwon, have been traced to the instructor. 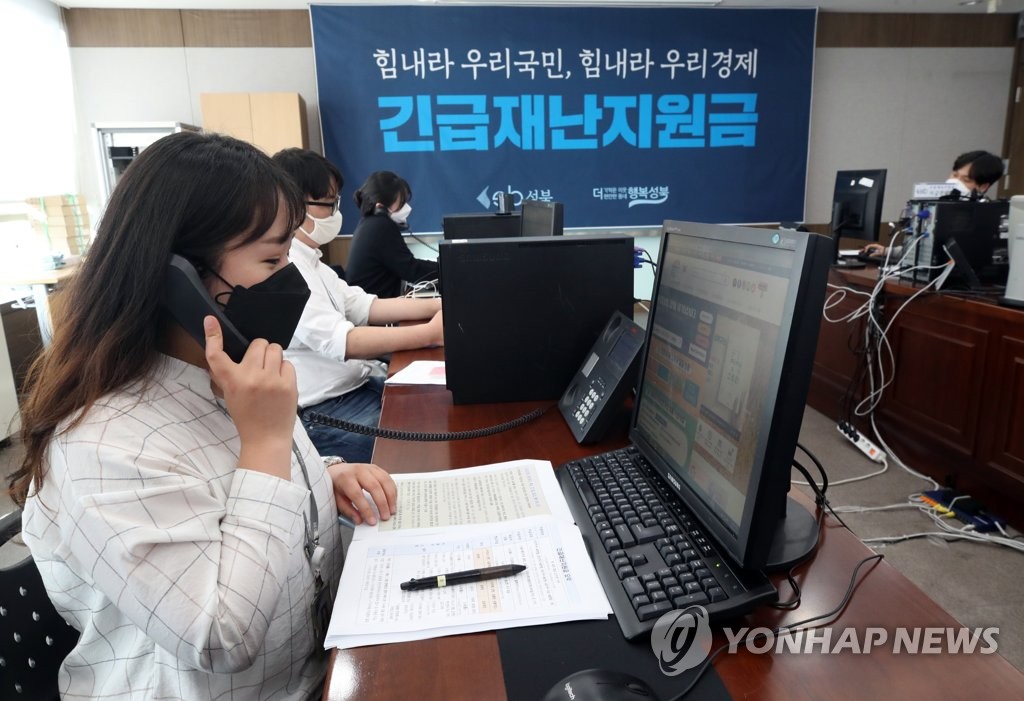