ANDONG, South Korea, May 13 (Yonhap) -- The identity of a key suspect of the high-profile Telegram sex crime case was made public by police on Wednesday.

Known to have some 260,000 users, videos of at least 74 people, including 16 underage girls, are believed to have been distributed through several chatrooms.

Moon, a 24-year-old university student, was arrested Tuesday on charges of violating laws to protect children and adolescents from sex crimes. He admitted to the charges brought against him. 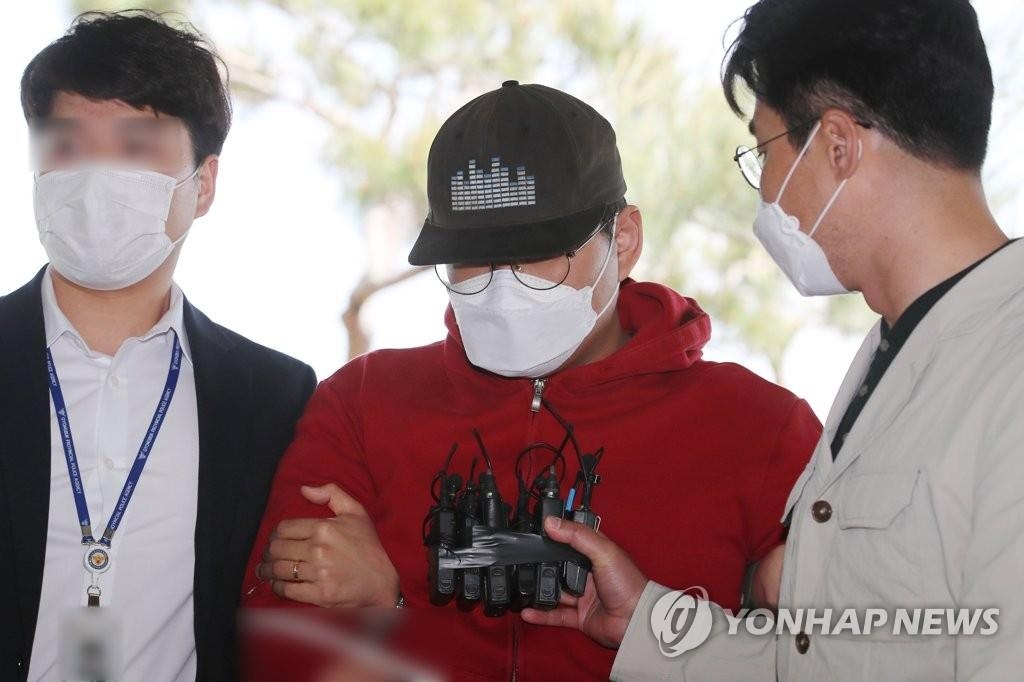 Moon, previously known only by his alias "God God," was accused of creating the so-called "Nth Room" and making profits by selling obscene, and sometimes gruesome, photos and videos produced through blackmailing and coercing victims.

The decision to reveal his identity was made through careful deliberation Wednesday by a seven-member advisory group, including three police officers and a lawyer.

Police also said the suspect was believed to have committed a "grave" crime against as many as 10 underage victims, and that it secured "sufficient" evidence to prove his guilt.

The decision to reveal his identity was reached after considering whether the disclosure is in the public's best interest and helps deter similar crimes from occurring, on top of the public's right to know.

The identities of three other key suspects connected to the so-called Nth Room case have also been released. 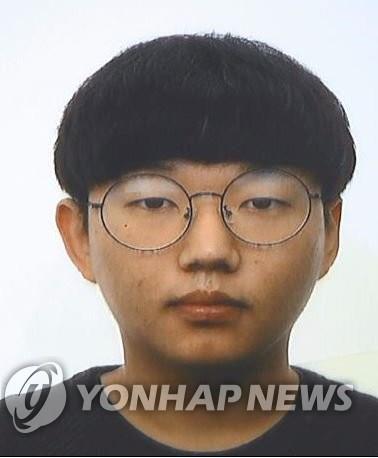