The UNC said the maintenance mission comes as one of its special investigation teams identified a deficiency that contributed to a potential aviation incident involving a civilian aircraft last year, without further elaboration. 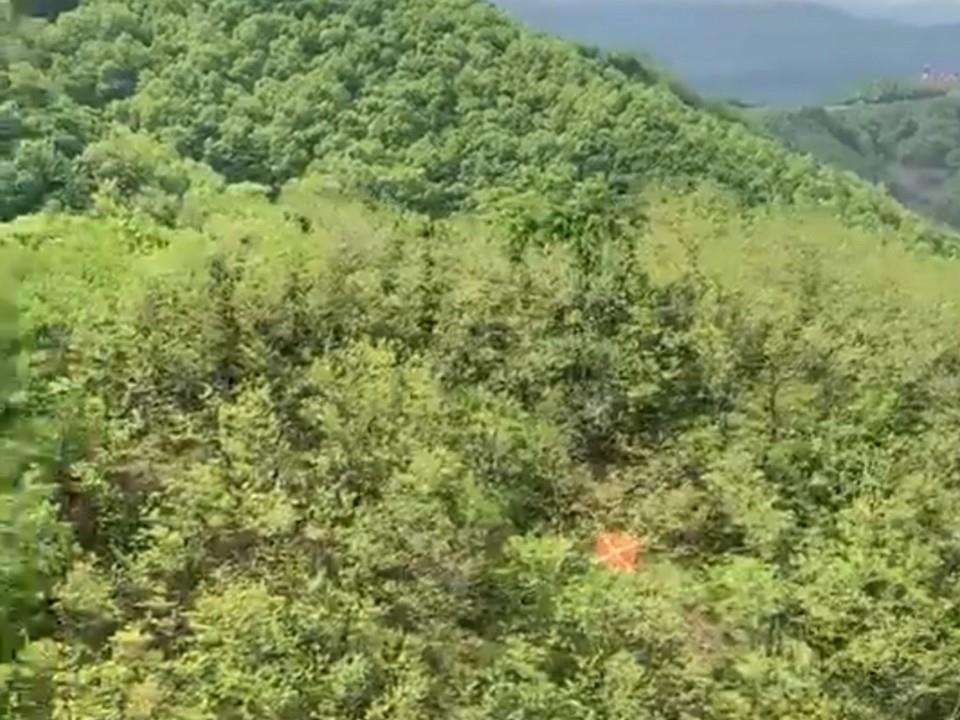