The maintenance mission comes as a civilian aircraft accidentally crossed the border into North Korea in April last year after entering the airspace above the DMZ near the county of Hwacheon, Gangwon Province, according to the UNC.

An investigation into the incident found that the civilian pilot was unable to observe the marks along the southern boundary, and this week's mission is a follow-up measure, it added. 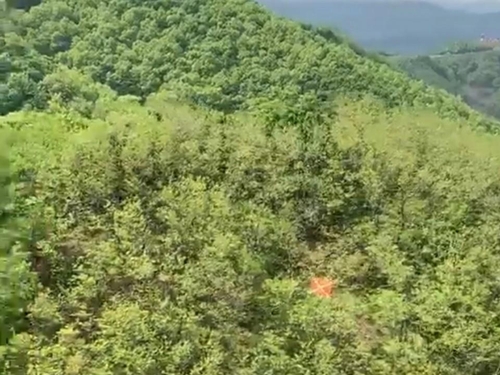