SEOUL, May 14 (Yonhap) -- More than 24,000 people connected with the recent new coronavirus outbreak in Seoul's popular multicultural neighborhood of Itaewon have been tested for COVID-19, thanks to the adoption of free and anonymous tests, the city mayor said Thursday.

"The number of accumulated tests related to the Itaewon outbreak has reached 24,082 so far," Park Won-soon, mayor of Seoul, said in an interview with TBS radio.

Cases linked to bars and nightclubs in Itaewon hit 120 on Wednesday as secondary infections surfaced across the country. Infections in Seoul accounted for more than half of the cases at 70.

In light of growing concerns, Seoul has adopted free tests for those related to the club. Visitors who are concerned about reporting their personal details can receive anonymous tests.

"The anonymous tests are taking effect. Since the introduction, the number of tests has jumped eightfold from average," Park added.

The mayor also stressed that his goal is to conduct tests on everyone who visited the night spots in question and warned that those who do not comply with the city's testing order could face a fine of up to 2 million won (US$1,629). 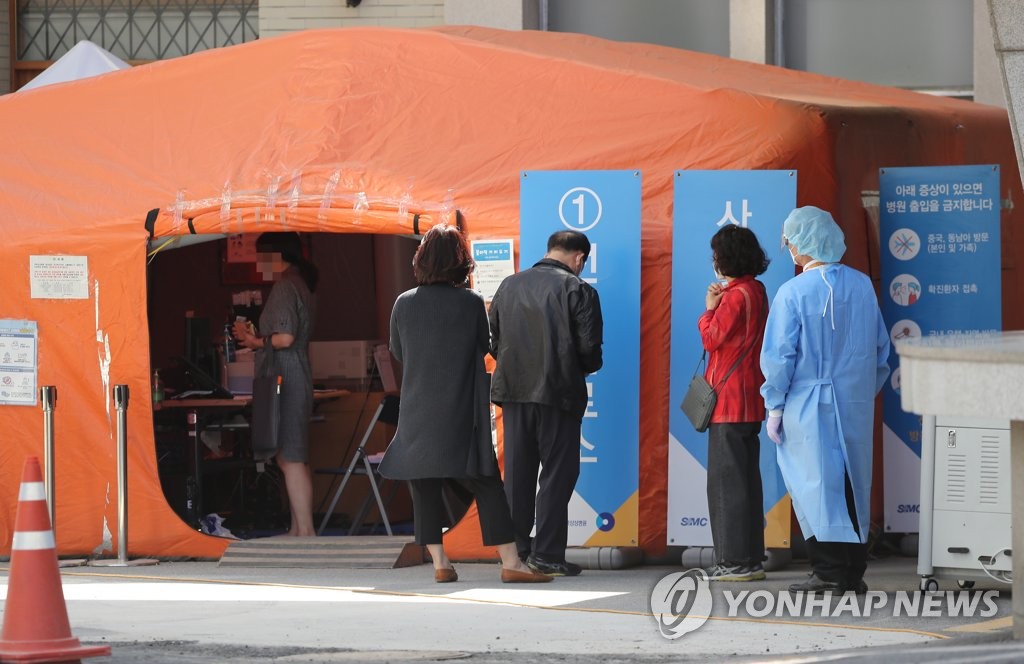