SEOUL, May 14 (Yonhap) -- Samsung Electronics Co.'s mid-range smartphone, the Galaxy A51, was the world's bestselling Android smartphone model in the first quarter of the year, a report showed Thursday.

The Galaxy A51, which was unveiled in December, shipped 6 million units globally, accounting for 2.3 percent of all smartphones shipped in the January-March period, according to market tracker Strategy Analytics.

The Redmi 8, made by China's Xiaomi Corp., was the second bestselling Android smartphone with a 1.9 percent share. Samsung's premium handset, the Galaxy S20 Plus, came in third place with a 1.7 percent share.

Four of the top-six bestselling Android smartphones in the first quarter were from Samsung, according to Strategy Analytics, with the rest being Xiaomi models. 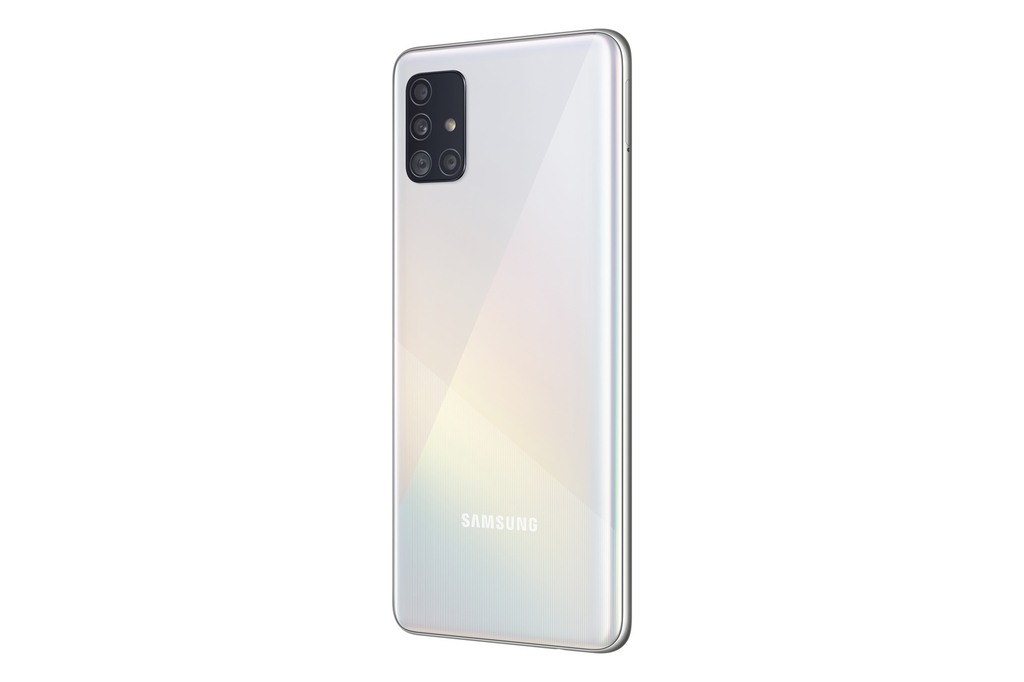 "As mobile operators have reduced subsidies in recent years, and many countries are now tumbling into post-virus recession, smartphone consumers globally are becoming increasingly price-sensitive and they are seeking out new Android models that deliver the biggest bang for their buck," it said.

According to Strategy Analytics, global smartphone shipments reached a total of 275 million units in the first quarter, and Android smartphones accounted 86 percent of them.