Outbound shipments of ICT products dropped 15.3 percent on-year to US$12.88 billion last month, according to the data from the Ministry of Science and ICT.

The country imported $8.87 billion worth of ICT products in the one-month period for a trade surplus of $4.01 billion.

The April tally follows an 8.2 percent on-year increase in exports in February and a 1.1 percent gain the following month, after ICT outbound shipments had backtracked every month since November 2018.

Exports of semiconductors, one of the country's key items, fell 15.1 percent to $7.26 billion, with outbound shipments of both memory and system chips contracting by double digits vis-a-vis the year before. 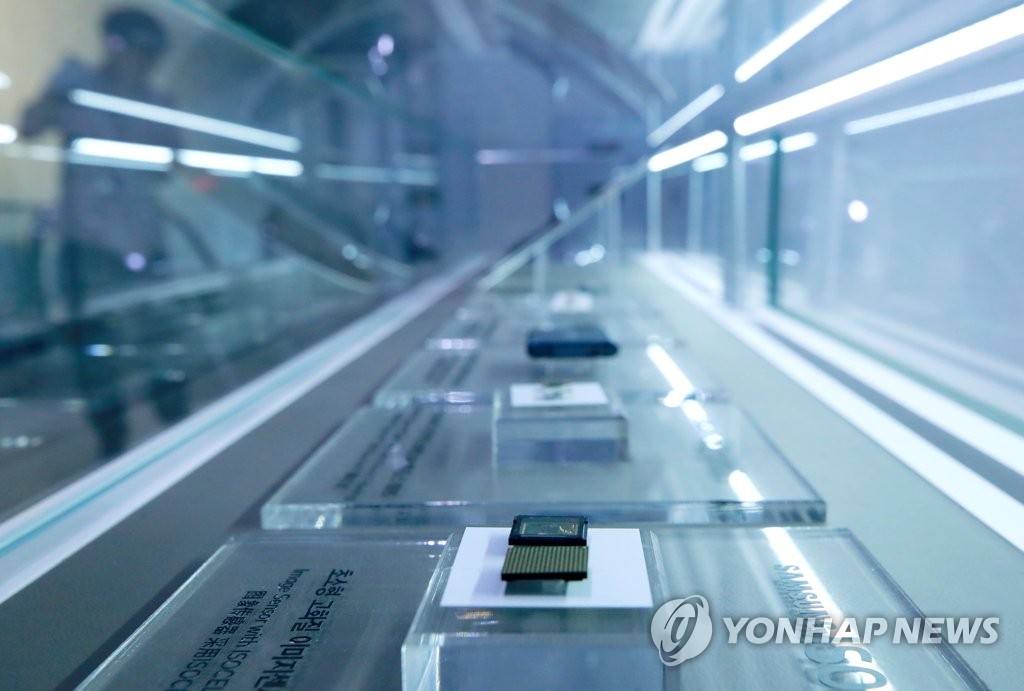 The latest tally, however, showed exports of computers and peripheral devices, including solid-state drives, surging 85.2 percent on-year to $1.08 billion.

Exports to China, the largest overseas market for South Korean ICT exports, reached $6.61 billion, down 16.5 percent from the previous year, with numbers for Vietnam, contracting to $1.43 billion. The export figures for the United States and the European Union both moved up to $1.7 billion and $870 million, respectively. Shipments to Japan reached $320 million, which is an increase from a year earlier, the data showed.