The new cases of COVID-19, with 26 of them being local infections, brought the nation's total number to 10,991, according to the Korea Centers for Disease Control and Prevention (KCDC).

The number of cases connected to bars and clubs in Seoul's popular nightlife district of Itaewon has reached 120, according to the KCDC and the city government. 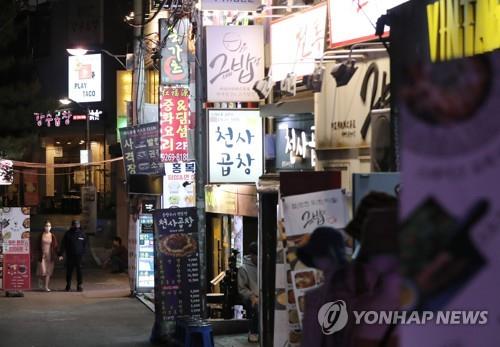 The number of people undergoing tests has spiked recently due to cases linked to nightspots in Itaewon. So far, some 20,000 people have been tested over the Itaewon infection cluster, according to the KCDC. 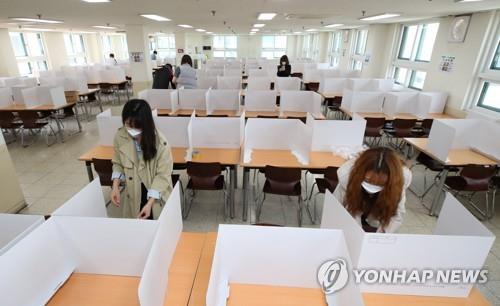