A total of 142 cases linked to nightclubs and bars in Itaewon, including clubgoers, their family members and coworkers, have been confirmed as of 6 p.m. Thursday, according to the KCDC and local governments. 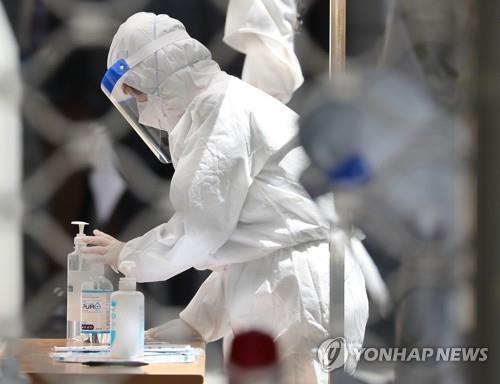 The KCDC said it has confirmed tertiary infections in Incheon after a private academy instructor lied about his occupation following his recent visit to a Itaewon club. So far, 11 confirmed virus cases have been tied to him. 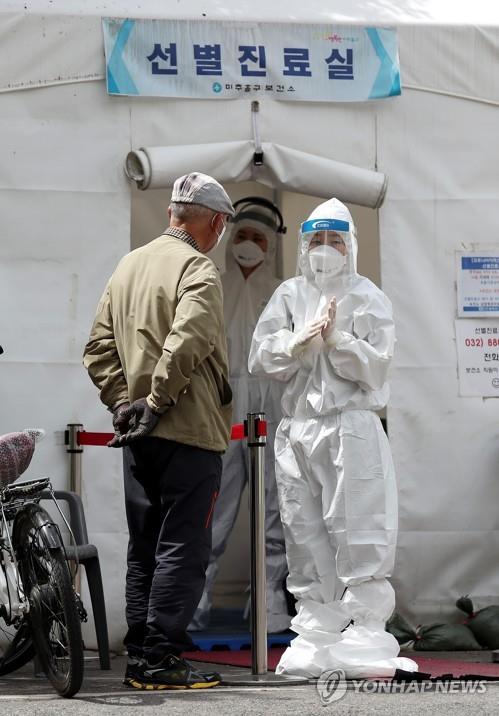 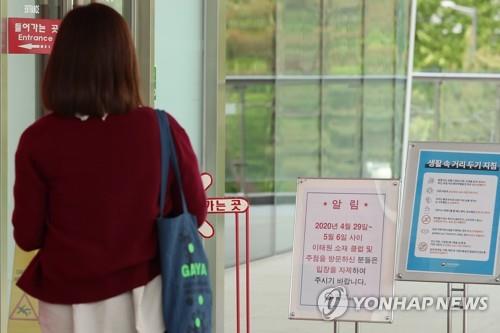