SEOUL, May 14 (Yonhap) -- A multilateral convention will take effect in South Korea in September to keep multinational corporations (MNCs) from capitalizing on loopholes for tax avoidance, officials said Thursday.

Seoul deposited its instrument of ratification for the convention in the Organization for Economic Cooperation and Development (OECD) the previous day in the runup to its implementation, according to the finance and foreign ministries.

BEPS refers to a tax avoidance strategy that exploits gaps and mismatches in tax rules to artificially shift profits to low or no-tax locations. 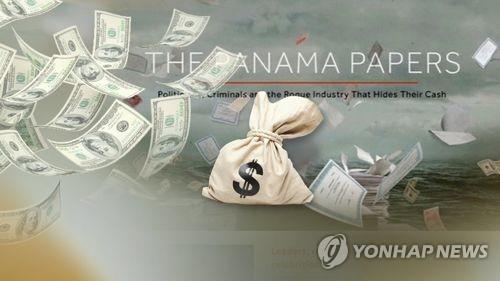 Google, Facebook, Amazon and other MNCs have been under criticism for avoiding taxes by taking advantage of the method.

With the presentation of the instrument to the OECD, the convention will automatically apply to Seoul's tax treaties with 32 countries, including Britain and France, out of the total 93 nations.

Tax treaties with another 41 countries will be subject to the convention once they send ratification instruments to the OECD, and Seoul will push to rewrite tax pacts with 20 nations. The United States has not signed the OECD convection.

In December, South Korea's finance ministry established a task force to consider a digital, or Google, tax to tackle the BEPS issue.

In 2015, leaders of the Group of 20 advanced economies agreed on the need to ensure that the Google tax will be levied against multinationals trying to avoid paying their dues in countries where they make a profit.
(END)

Seoul to implement convention on MNCs' tax avoidance in Sept.

Seoul to implement convention on MNCs' tax avoidance in Sept.