SEOUL, May 14 (Yonhap) -- A suspicious package found at the post office of the Yongsan base of U.S. Forces Korea on Thursday turned out to be a hair grooming kit, a USFK official said.

Earlier in the day, the U.S. military closed part of the garrison in Seoul, suspended traffic and urged its personnel to avoid the area "due to the investigation of a suspicious package."

"At approximately 1 p.m., the package was cleared by the Directorate of Emergency Services. ... This package did not pose a threat since it was determined to be an hair grooming kit," a USFK official said.

"It was accidentally sent here but addressed for a location in Australia," the official said, adding that it was suspicious as it was "vibrating."

A series of processes USFK took regarding the case were standard to ensure the safety and security of the community, according to the official. 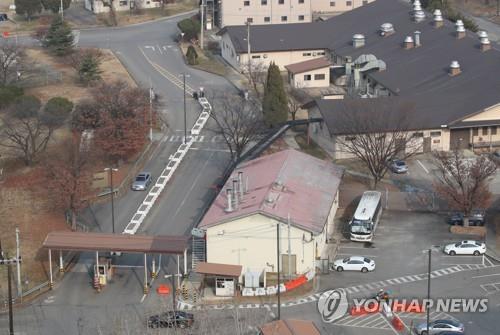