SEOUL, May 14 (Yonhap) -- Infections in Seoul coming from nightspots in the neighborhood of Itaewon reached 72 on Thursday, raising fears over what health authorities called "a truly cruel virus" further spreading in the greater Seoul area.

The cases traced to Itaewon, a vibrant area known for its nightlife and international community, form the second-largest cluster infection in the capital, following 98 cases linked to a call center in the southwestern area of Sindorim.

The latest data come amid heightened concerns that the capital area may face another wave of transmissions of COVID-19. 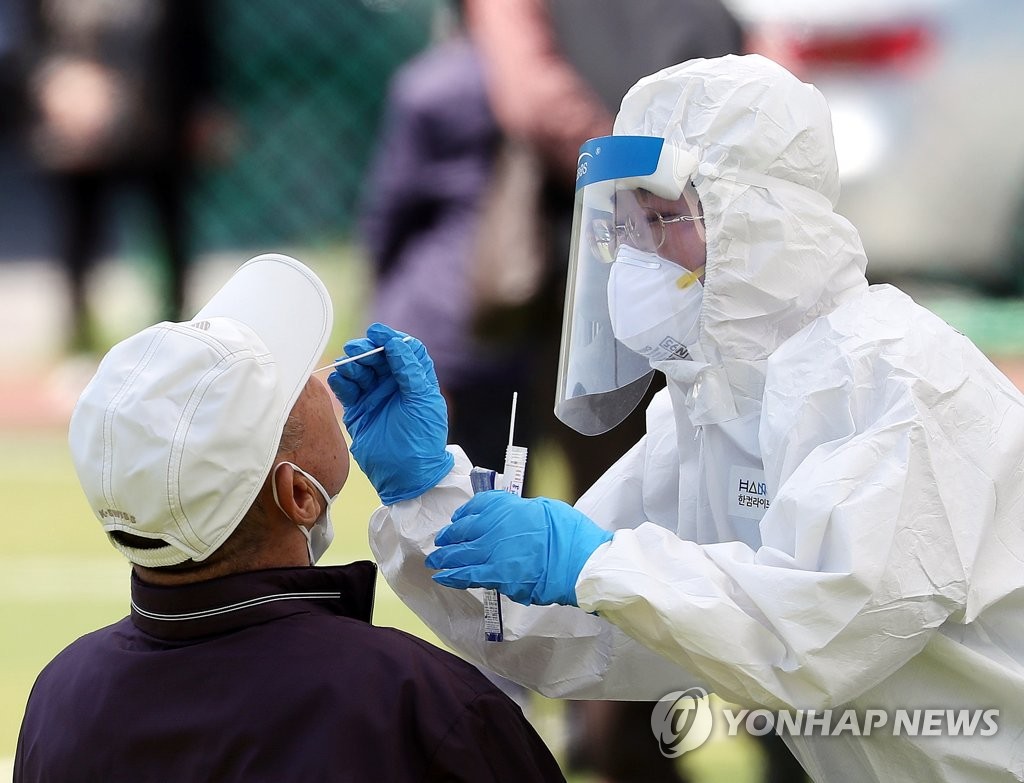 Infections have been confirmed far and wide across the country followed by reports of secondary and potentially tertiary infections.

Among them was a 25-year-old Itaewon clubber based in Incheon, west of Seoul, who has infected 14 people, including teenagers he taught in private tutoring sessions and cram schools.

The incident has developed into a case involving the monitoring of 1,473 people in the port city, including people they went into contact with as well as other students at the cram school and churches patients attended.