POSCO Chemical said the move will boost its annual production capacity of cathode to 30,000 tons from the previous 5,000 tons at its plant in Gwangyang, about 420 kilometers southwest of Seoul.

The company also plans to eventually raise its annual production capacity of cathode to 90,000 tons. 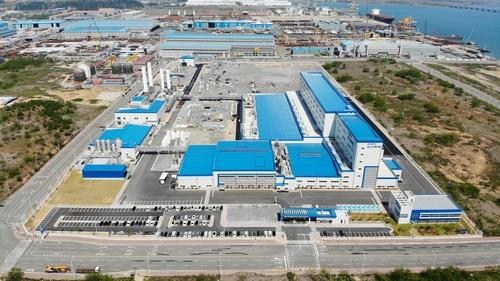