SEOUL, May 14 (Yonhap) -- In the latest in its breed of K-pop music competition shows, cable channel Mnet launched "Good Girl" on Thursday, which puts 10 "bad girl" musicians on a quest to win reward money through a music competition.

The show, whose first weekly episode goes on air Thursday night, has a lineup of 10 established or emerging musicians from across different musical genres, including Hyoyeon from idol girl band Girls' Generation, rapper Cheetah and R&B singer Ailee, as well as underground rappers Jamie, Lee Young-ji and Jiwoo from K-pop co-ed band Kard.

The 10 artists cooperate as a team to stage music performances in competition against rivals presented by Mnet in the quest to win "flex money" from the channel. 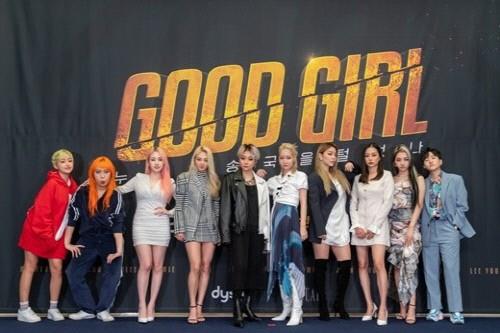 "It's a music show with a new format where female musicians from different music scenes in the mainstream, as well as the underground, are poised to rob a broadcasting firm of prize money," Mnet said.

"I hope that this program can in the end lead to further musical collaborations among many (female) artists from different genres as there's often few opportunities for (female) artists to collaborate across genres," said Choi You-jin, the director of "Good Girl," who also directed Mnet's famous rap competition show, "Show Me the Money."

Rapper Cheetah, the winner of Mnet's female hip-hop competition show "Unpretty Rapstar," said the new show will deviate from the previous show by zeroing in on teamwork, rather than rivalry, among bossy female artists.

"I want viewers to closely follow how we join hands to rob Mnet, instead of struggling for power," Cheetah said.

The show is also a furtherance of Hyoyeon's music career outside of Girls' Generation, who has been doubling as a music DJ.

"I decided to join this show as a wish to present a new side of myself through collaborations with fellow artists from different genres," she noted.

DinDin, a rapper himself who hosts the female music show as the only man among the cast members, felt at first beside himself, surrounded by the bossy, boisterous women talking and refuting him all the time.

"There's not even a moment of quiet, and I was stressed out at first, but I am doing pretty well now, having grown accustom to the environment as a boy who has grown up under two older sisters," DinDin noted.

The music show will present a rare chance for viewers to experience a variety of different music styles outside of their favorite genres, he said, adding, "You will be face to face with a series of mind-blowing stage performances that no other show is capable of presenting." 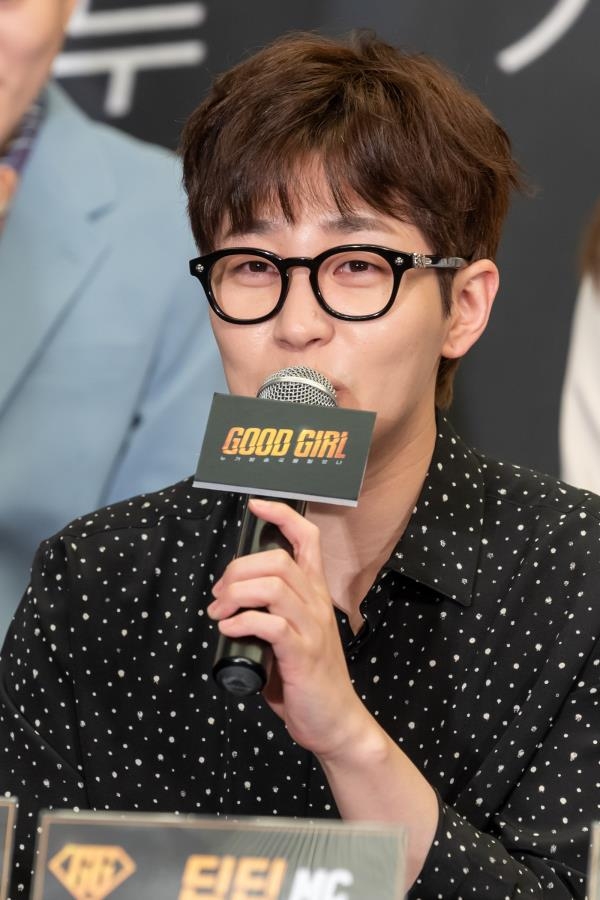