SEOUL, May 14 (Yonhap) -- President Moon Jae-in will replace the director of the Presidential Security Service, Cheong Wa Dae said Thursday, as he has just entered his fourth year in office.

Ryoo Yeon-sang, deputy head of the agency, will be promoted to lead it, with Ju Young-hoon retiring after three years of service as the president's chief bodyguard. Ryoo will assume the post on Friday, according to Cheong Wa Dae spokesman Kang Min-seok.

Ryoo has worked at the agency for 28 years after majoring in police administration at Dongguk University in Seoul.

He is credited with having contributed to the upgrading of the presidential bodyguard team through a successful push for "friendly, open and humble" security service, Kang said.

He is expected to continue contributions to the establishment of a new security service system and culture in response to the innovation of the organization, going forward, and a change in circumstances, Kang added. 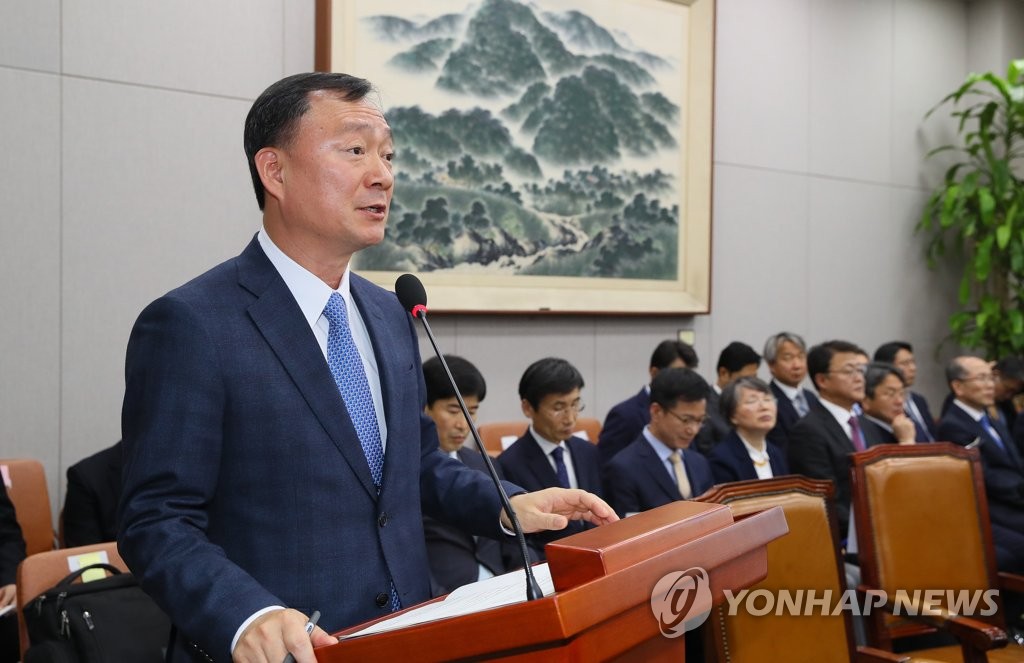