WASHINGTON, May 14 (Yonhap) -- The United States and South Korea are negotiating a defense cost-sharing agreement that will be fully acceptable to both President Donald Trump and President Moon Jae-in, a U.S. official said Thursday.

The two countries have been wide apart on how much Seoul should contribute to the cost of keeping 28,500 American troops stationed on the peninsula. 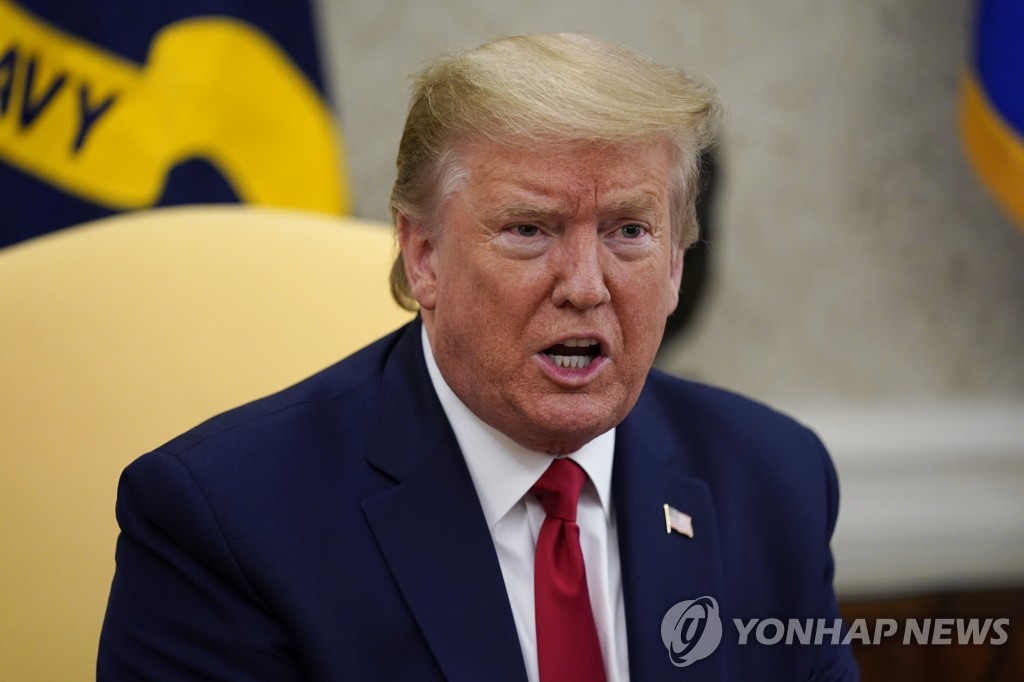 He said the two sides will continue to work on the negotiations because they are committed to the bilateral alliance.

"Our alliance is a tremendous investment," he said. "If anything, the commitment to our alliance is the bedrock of the negotiations. It allows for us to have a candid discourse about burden-sharing and shared responsibility." 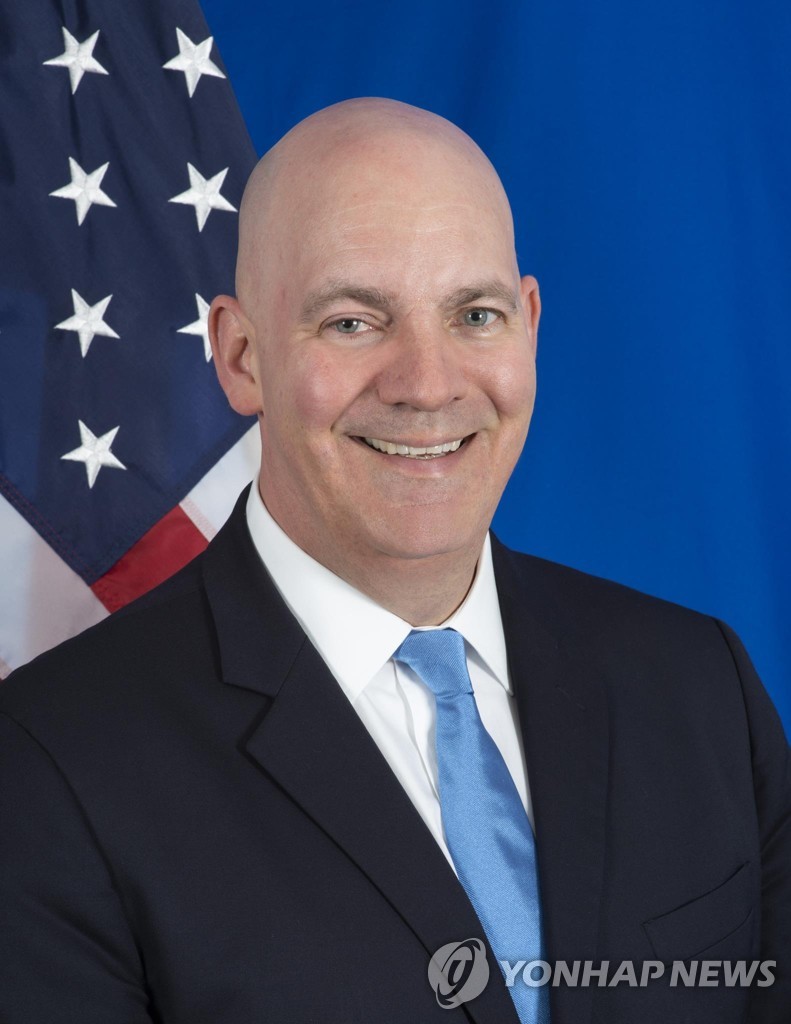