Public movement sank 41.9 percent on Feb. 29, when the nation reported more than 900 daily infections, compared with the same day a year before, according to the data from SK Telecom Co., the nation's largest wireless carrier. The data was released by Statistics Korea.

Movement of people on May 2, when the nation reported just six new daily infections, recovered to some 83 percent of movement recorded on the same day the previous year, the data showed.

However, public movement on May 9 fell to 75 percent of movement on the same day the previous year, according to the data.

South Korea suffered hundreds of daily new infections in the fourth week of February and the first week of March, although it appeared to bring the virus outbreak under control.

Still, fears of a new wave of infections are lingering in South Korea due to a recent spike in new cluster infections linked to entertainment venues in Seoul's Itaewon district.

In the fourth week of February, the inflow of people into the southeastern city of Daegu, once the nation's epicenter, plunged 52.6 percent, according to the data.

Unlike other nations, South Korea has not enforced lockdown measures to combat the virus. Instead, the nation implemented strict social-distancing guidelines, along with mass testing. 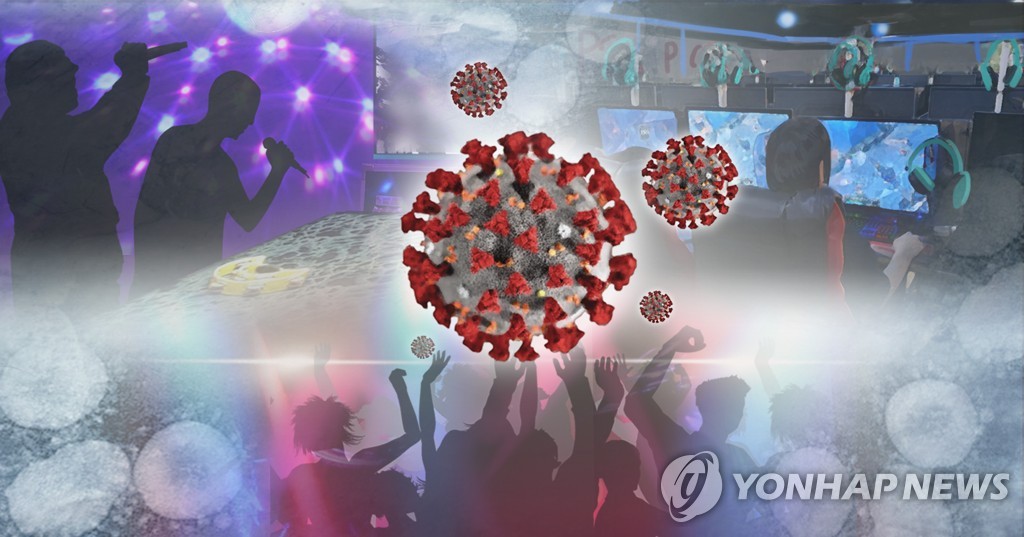