SEOUL, May 15 (Yonhap) -- South Korean health authorities said Friday that this weekend will be a critical juncture in the country's efforts to stem the further spread of the virus following cluster infections in a nightlife zone in Seoul, as more citizens may be exposed to the virus over the weekend.

Twenty-seven new cases of COVID-19 were detected Thursday, with 22 of them being local infections, bringing the nation's total number to 11,018, according to the Korea Centers for Disease Control and Prevention (KCDC).

Of the newly added cases, 17 are connected to bars and clubs in Seoul's popular nightlife district of Itaewon between April 24 and May 6, according to the KCDC.

As of Friday noon, a total of 153 people have tested positive in connection with the Itaewon outbreak, including 90 clubgoers and 63 of their family members, coworkers and contacts, indicating that secondary and tertiary infections from the nightclub cases have already emerged, the KCDC said. 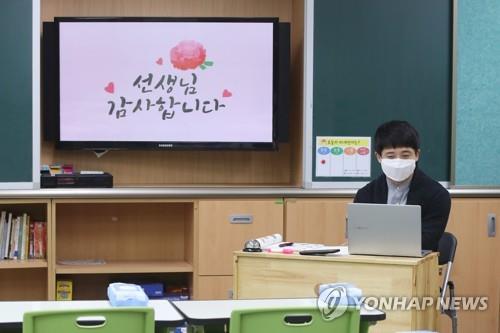 Health authorities again urged people to refrain from visiting multiuse facilities and having gatherings this weekend. 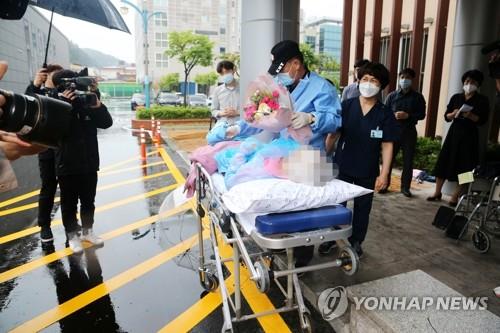 Some 4,300 out of estimated 5,500 visitors to five nightclubs have been tested over the Itaewon infection cluster, according to the KCDC.

Health authorities said they are still tracking down the whereabouts of some 1,200 clubgoers during the cited period.

KCDC Chief Jeong Eun-kyeong cautioned against additional infections at other cluster facilities such as karaoke rooms, also known as noraebang in Korean.

A chain transmission has been reported at another karaoke room in the northeastern Seoul ward of Dobong, where an acquaintance of an Itaewon clubber visited.

"There is a possibility that the virus was transmitted through contacts in common areas, such as toilets and resting rooms," she said, adding that the virus might have spread through tiny droplets in the air, not the air ventilation system. 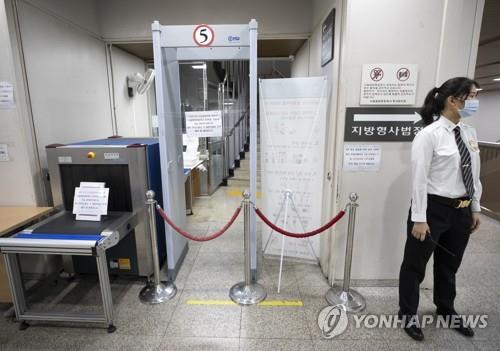