SEOUL, May 15 (Yonhap) -- A prison officer working at a detention center just outside of Seoul has tested positive for the new coronavirus on Friday, prompting the judiciary to temporarily close courts here as a precautionary measure.

A 28-year-old resident of Anyang, south of Seoul, who works at Seoul Detention Center, was found to have been infected through chain transmissions traced to a nightclub in the central Seoul neighborhood of Itaewon.

At least 148 cases have been reported in connection with nightspots in Itaewon, according to the Korea Centers for Disease Control and Prevention (KCDC), with a majority of the patients in their twenties and thirties.

Officials at the detention center immediately disinfected the venue and quarantined 23 other employees and 254 inmates, the justice ministry said in a press release. 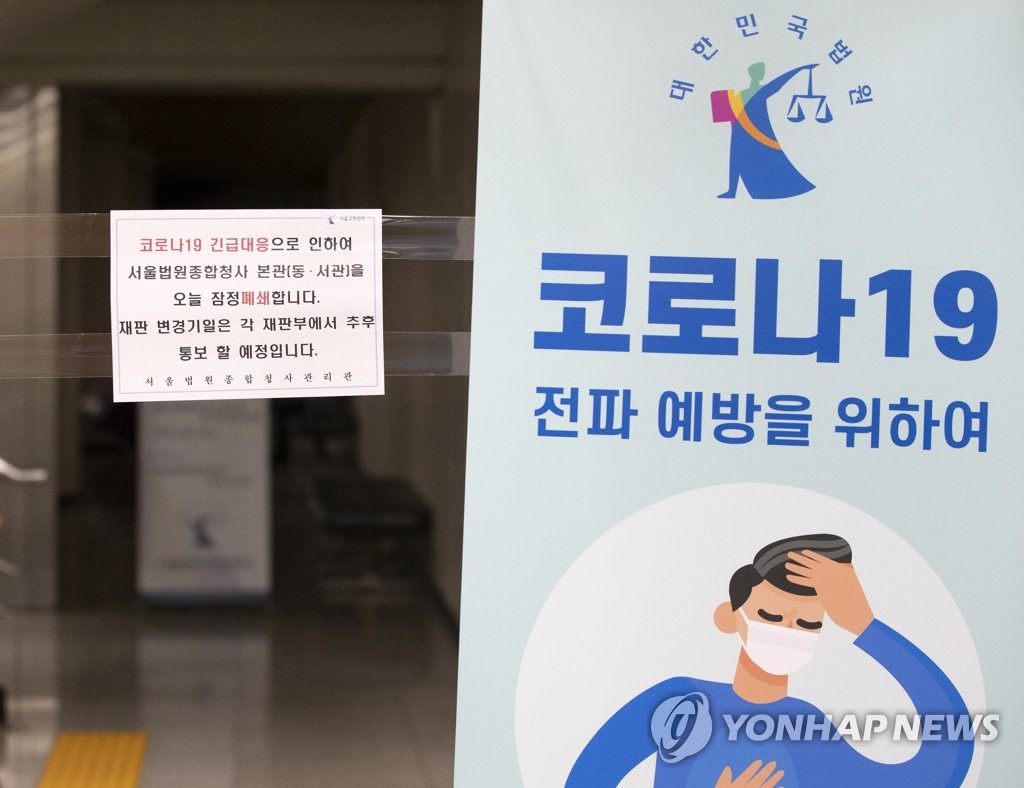 To minimize potential infection risks, meetings with outside visitors, as well as lawyers, have been suspended, the ministry said, adding that six other officers who were in close contact with the infected officer have all tested negative.

The ministry plans to conduct virus screenings of 271 others, including Cho Ju-bin, who is suspected of leading a sexual abuse ring that exploited dozens of victims in mobile chat rooms.

Meanwhile, trials that were scheduled for Friday at the Seoul Central District Court and Seoul High Court, both in southern Seoul, have also been postponed.

The infected prison officer does not regularly visit the courts, but officials closed the venues to prevent chain transmissions.

The Seoul Central District Prosecutors Office, also in southern Seoul, has disinfected facilities and ordered 34 employees who had been in contact with seven inmates who were summoned this week to self-isolate.

South Korea reported 27 new cases on Friday, bringing the country's total infections to 11,018, according to the KCDC. 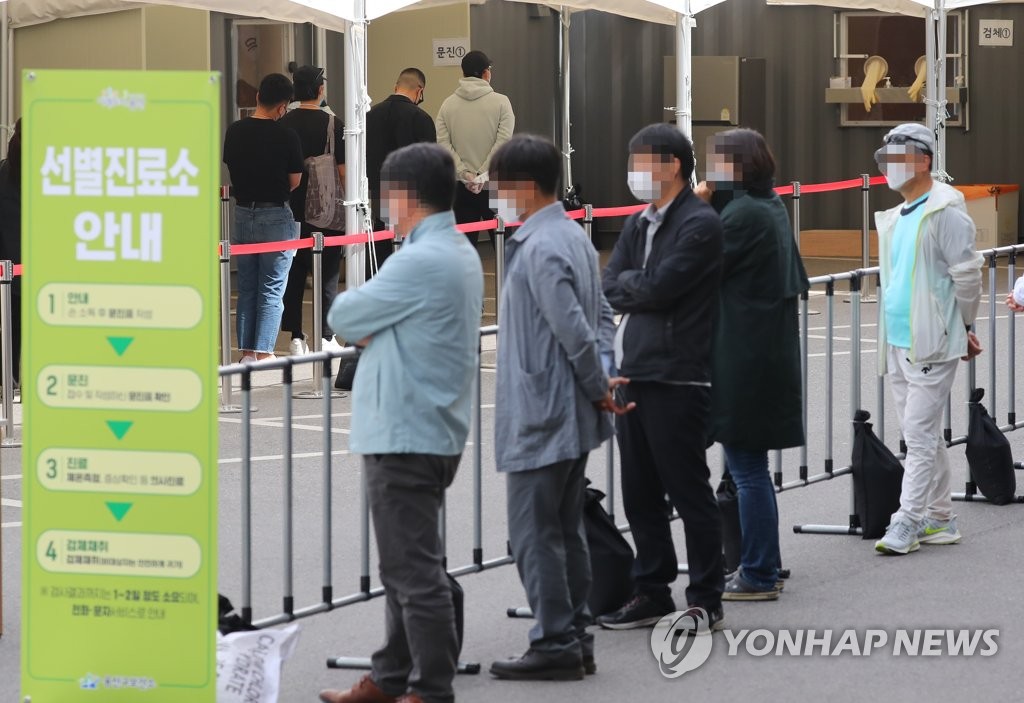