SEOUL, May 15 (Yonhap) -- South Korean figure skater You Young is no different than most other athletes whose seasons and competition schedules have been disrupted by the coronavirus pandemic this year: She's had to overcome some mental hurdles before getting back into the grind.

You has resumed on-ice training in Seoul, after recently completing her mandatory, 14-day quarantine following a return from Montreal in March.

The 14-year-old had traveled to that Canadian city for the International Skating Union (ISU) World Figure Skating Championships. It was supposed to be You's world championships debut, but the competition was canceled four days before its scheduled March 16 start, due to fears of the spread of the coronavirus.

"I went through some difficult times after the worlds got canceled in March," You said Thursday during her practice at Mokdong Ice Rink in Seoul. "But now that I've started training again, I'll try to have a more positive mindset and get ready for the new season." 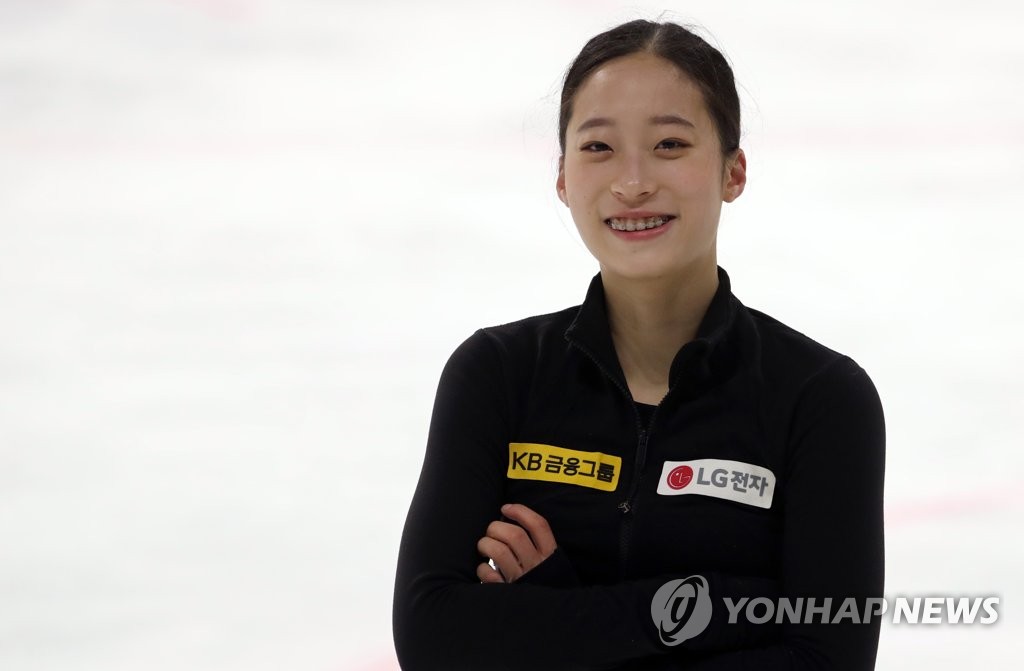 You had been on an impressive run leading up to the world championships. In January, she won the Winter Youth Olympics gold medal, and then finished second at the ISU Four Continents Figure Skating Championships in February. She became only the second South Korean, after the retired icon Kim Yu-na, to win a Four Continents medal.

But You never got to skate at the worlds because of the pandemic, which has also robbed her of a chance to prepare for a new season with her coaches, Tammy Gambill and Mie Hamada.

You had hoped to be in Colorado Springs in Colorado or the Japanese city Osaka to polish her triple axel and even start practicing a quadruple jump.

With travel restrictions in place during the pandemic, You has instead opted to skate in Seoul.

Once her quarantine ended, You put herself through rigorous off-ice training to get her strength back. Since she can't be with her coaches, You's mother is filming her daughter's training session and sending clips to Hamada. 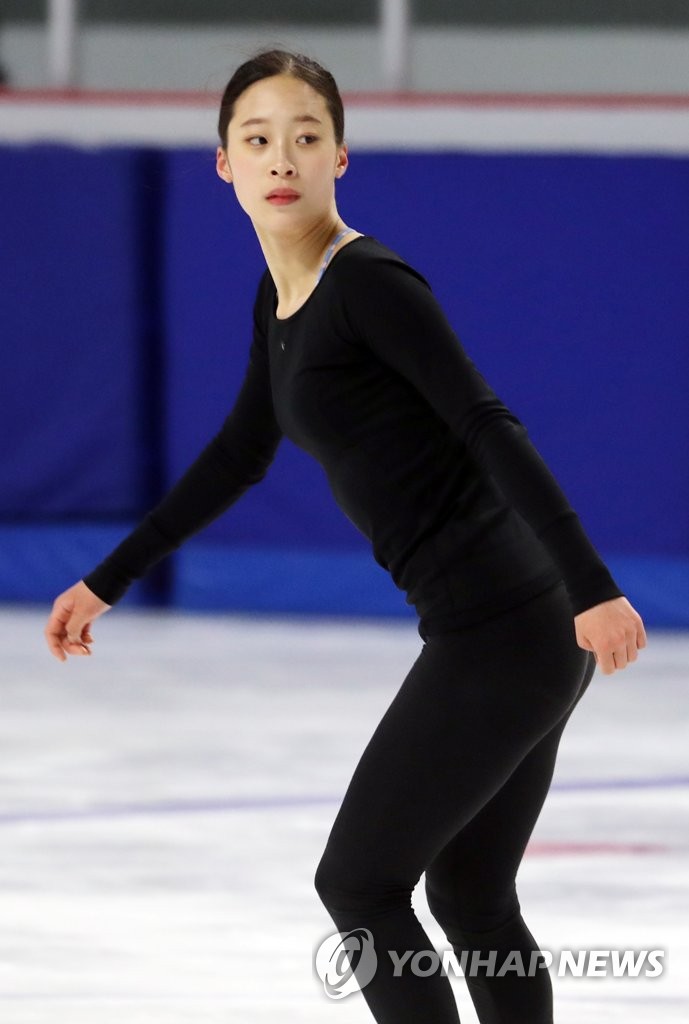 Uncertainty still reigns in the sporting world. A typical figure skating season begins in fall, but the start of the 2020-2021 season will hinge upon the global response to the pandemic.

"To be honest, I feel a little anxious, and the most difficult part is not knowing how to set my goal," You said. "But I am trying to accept this situation and stay positive. If the new season gets delayed, then I'll just regard it as an extra opportunity to work on my programs."

You said she's settled on her new short program and free skate for the upcoming season, whenever it may begin.

"I hope the COVID-19 pandemic will end soon, so that I can skate these new programs in front of fans," You said. 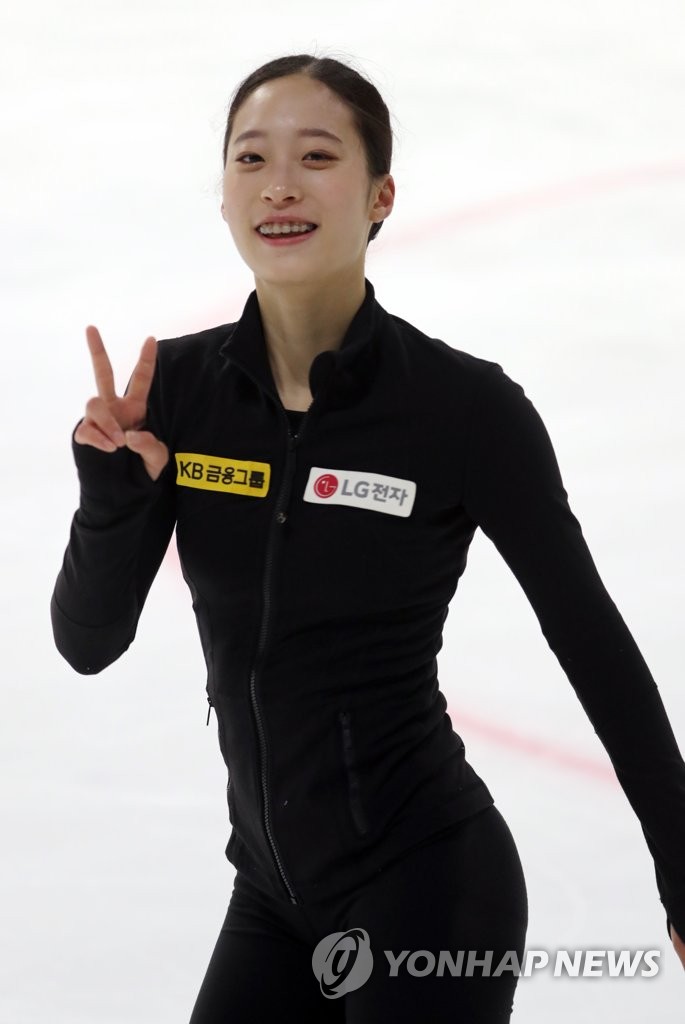 With season in limbo, figure skater You Young back on ice for training

With season in limbo, figure skater You Young back on ice for training