SEOUL, May 15 (Yonhap) -- A month into the April 15 parliamentary elections, political parties are struggling to craft post-election strategies, with the ruling party focusing on coping with the coronavirus pandemic and passing reform-related bills.

The main opposition United Future Party (UFP), meanwhile, is still reeling from the impact of its crushing election defeat, with the task of rebuilding the party as a viable conservative party.

The ruling Democratic Party (DP) and its sister party clinched a landslide victory in the elections by winning a majority of parliamentary seats, buoyed by public support for the government's handling of the COVID-19 crisis.

The DP's priority is to contain the spread of the virus and minimize the economic fallout of the coronavirus outbreak.

The governing party is wary of being excessively "arrogant" about its strengthened legislative influence as it has secured enough seats to "do everything" except for a constitutional revision.

In the 2004 general elections, the then ruling Uri Party, which later evolved into the DP, won a majority of assembly seats, following the parliament impeachment of former President Roh Moo-hyun.

But the Uri Party faced backlash due to its push to ram through four reform bills and later suffered a defeat in the 2007 presidential elections.

Mindful of the Uri Party's failure, the DP is expected to steadily prepare to complete the legislative work of reform bills, including the overhaul of power organizations. 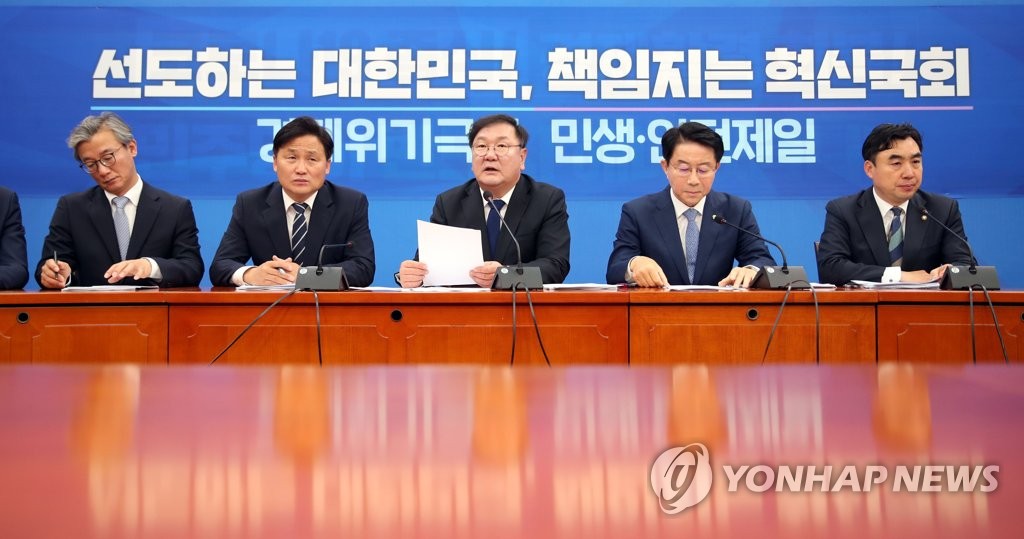 For the conservative UFP, its imminent task is to recover fast from the impact of its election defeat.

The party has even failed to reach an internal consensus over the party's interim leadership committee.

The UFP picked its former campaign chief, Kim Chong-in, as its caretaker leader last month. But he virtually rejected the decision, taking issue with its failure to guarantee an extensive term.

The opposition party will also speed up a merger with the Future Korea Party, the UFP's sister party designed to win proportional representation seats as they agreed Thursday to unify together soon.

Meanwhile, minor parties are struggling to come up with a survival strategy. Their legislative power will sharply dwindle in the 21st National Assembly with the election defeat.

The leftist Justice Party targeted at least 20 seats to form a parliamentary negotiation group for the elections but only succeeded in winning six posts, the same number of its existing seats.

The party is considering holding a national convention to pick a new leader at an early date to start afresh.

Ahn Cheol-soo, head of the minor People's Party, failed to resonate in politics as the party managed to only secure three proportional representation seats.

Ahn, former presidential candidate, set up the party in the runup to the elections after he returned home from the United States in January to resume his political career after a yearlong hiatus.

Whether his party would seek a political alliance with the main opposition UFP and its sister party will be a major point of attention in politics.

The Party for People's Livelihoods failed to win a single seat in the latest elections. The party also lost its status of a floor negotiation group with the election failure. 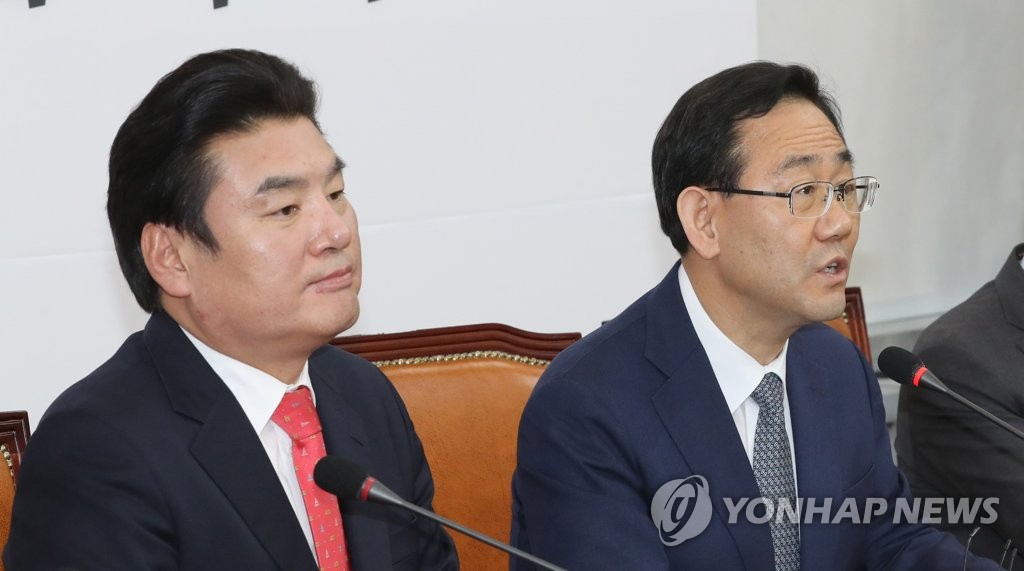