SEOUL, May 15 (Yonhap) -- The health ministers of South Korea, China and Japan agreed Friday to cooperate in tackling the coronavirus and developing a vaccine in their first meeting since the disease emerged in China late last year.

The three ministers agreed to exchange clinical and epidemiological information on COVID-19 and share their data on diagnosis and treatment of the virus.

In particular, Park stressed the need for systemic cooperation in infectious disease response as well as vaccine and drug development. He also emphasized expanding exchanges of businessmen to tackle the fallout of the virus pandemic. 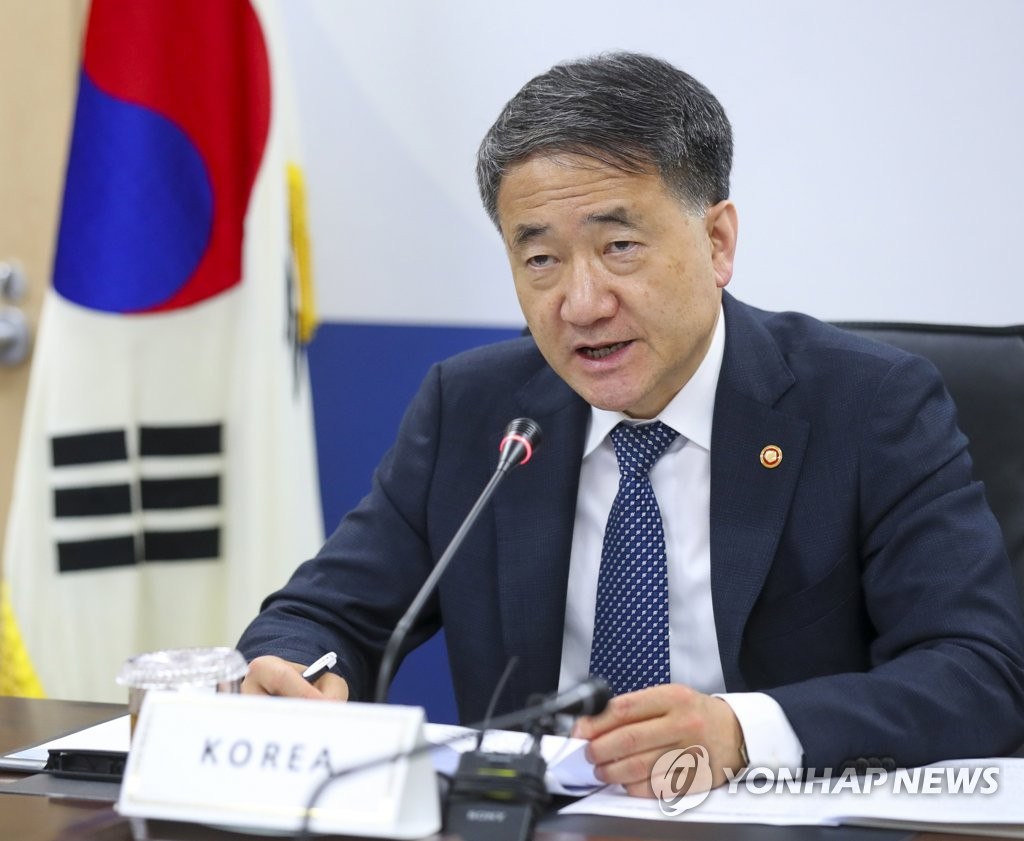 The meeting is the first of its kind since the coronavirus outbreak emerged in the Chinese city of Wuhan.

It also comes as the three nations are still struggling with a steady rise in new infections.

South Korea has successfully controlled the virus, but a recent uptick in new infections tied to nightclubs and bars in the capital city of Seoul is raising concerns over a potential second wave of the virus outbreak.