Net profit reached 243 billion won (US$197 million) in the January-March period, compared with 195 billion won a year ago, Daewoo Shipbuilding said in a regulatory filing.

The company said it received about 200 billion won in additional payment from an unidentified client over an offshore project, which improved its bottom line. 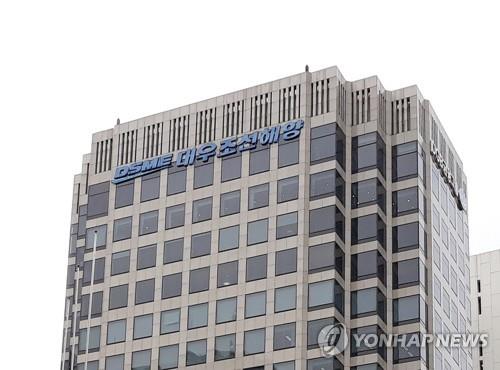 The won's weakness against the dollar drove up the value of exports when repatriated into the local currency.