SEOUL, May 16 (Yonhap) -- South Korean stocks are expected to trade in a tight range next week due to the growing tension between the United States and China, coupled with a rise in new virus cases here, analysts said Saturday.

On Monday, the stock market lost ground on growing concerns over new cluster infections of COVID-19 in the capital city. 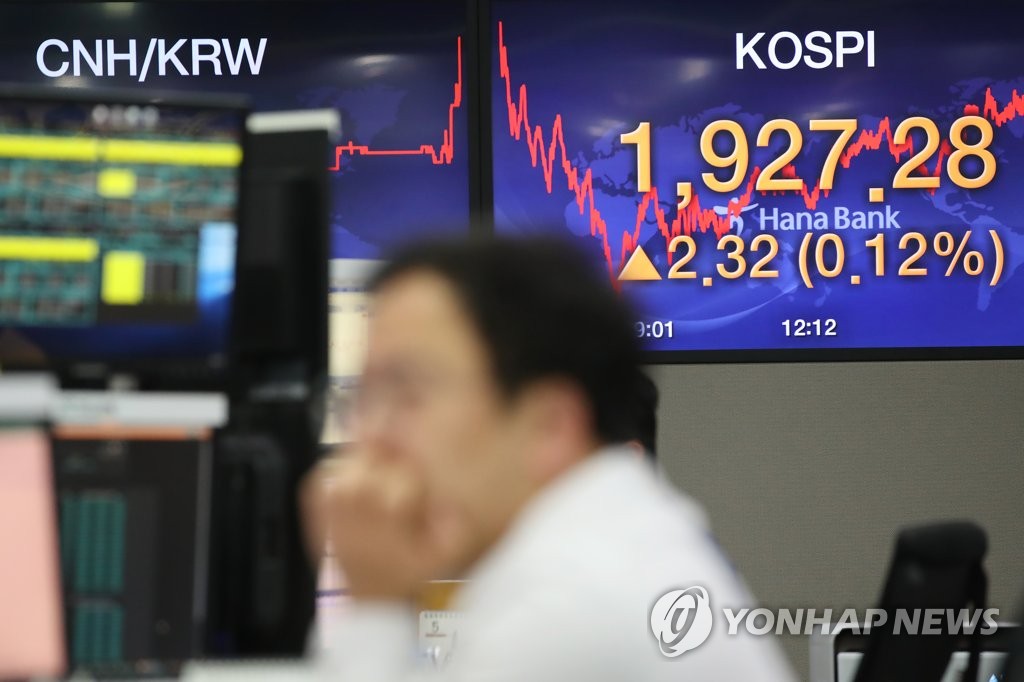 However, the number of daily new cases has been between 20 and 30 for the past week after the country saw an unexpected spike in cases coming from nightlife facilities in Seoul's popular Itaewon district.

The index further lost ground after U.S. President Donald Trump insisted that he was "not interested" in seeking new negotiations with China on the ongoing trade row. The world's top two economies are also major trade partners of South Korea.

"The discord between Washington and Beijing will linger as a threat for the South Korean stock market," said Noh Dong-kil, a researcher at NH Investment & Securities Co. But the analyst hinted the stimulus moves from the U.S. may limit the decrease.

Trump later warned that the U.S. is willing to cut off all ties with China, expressing discontent over Beijing's handling of the virus pandemic.

Analysts said the market is expected to lose ground next week on the deepening tension between South Korea's top two trade partners.