The Nuclear Safety and Security Commission said it has decided to revise the existing nuclear safety act in the wake of the accident that occurred at Seoul Semiconductor Co. in July 2019.

A total of seven people handled the equipment that was designed to find defects in LEDs, which exposed them to potentially harmful radiation.

A probe found that workers were not informed about the dangers of their actions, with other safety-related shortcomings also found. No workers died, but a few showed signs of radiation poisoning.

The commission said anyone handling radioactive equipment will be required to take mandatory annual safety training lessons instead of being taught just once.

Front-line workers will be banned from tampering with safety systems, with manufacturers required to put clearly readable instructions and warnings that can prevent people from being accidentally exposed to radiation.

The change will go into effect in 2021 after going through due administrative processes. 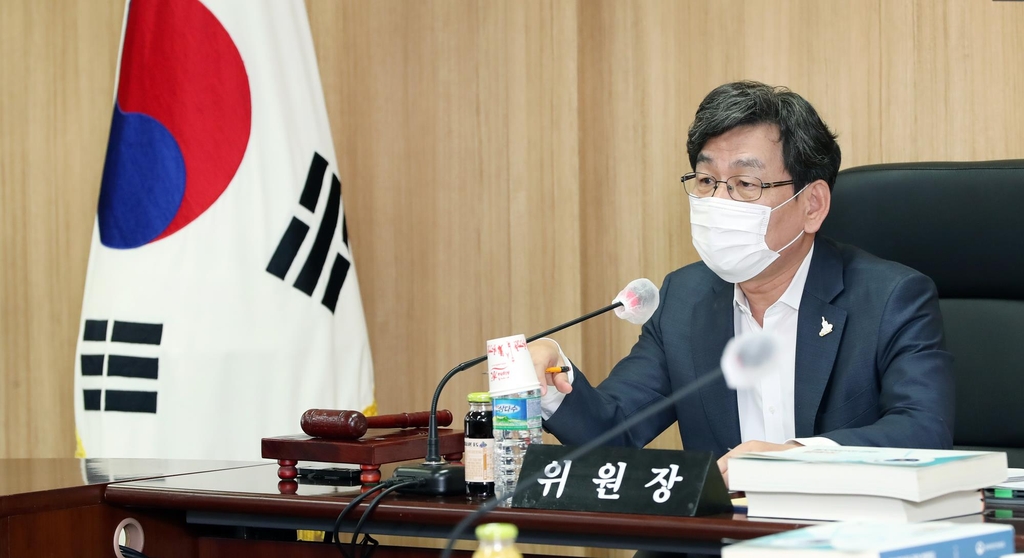