Bae shot a bogey-free round of seven-under 65 to move into first place alone at 12-under 132 after 36 holes at the 42nd Korea Ladies Professional Golf Association (KLPGA) Championship. 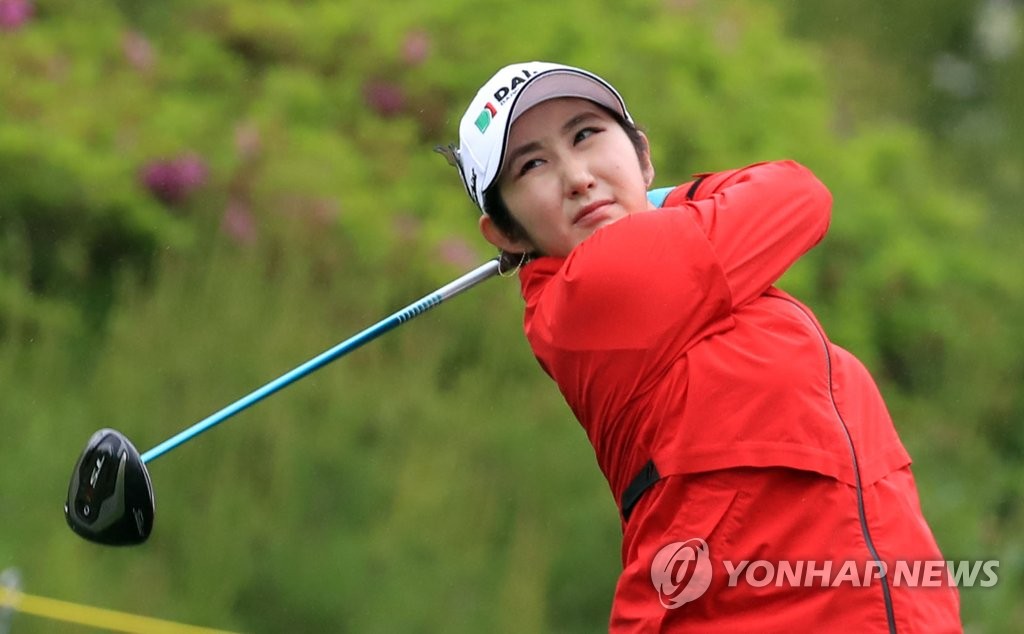 The first major of the KLPGA season, being held without fans at Lakewood Country Club in Yangju, Gyeonggi Province, is also the first golf competition on South Korean soil in 2020. The coronavirus outbreak forced the KLPGA to put its season on hold after the season opener in Vietnam last December.

Bae, who won the KLPGA Championship in 2016, was tied for the lead with two other players, but separated herself from the pack with a second straight round without a bogey.

An overnight co-leader, Kim Char-young, shot a 69 to reach eight-under 136, four behind Bae. Heo Da-been carded a 66 to join Kim at eight-under.

Meanwhile, Park, the highest-ranked player this week at No. 3, shot a 77 for a two-day total of six-over 150, missing the cut by two shots.

But even those who miss the cut will be paid. 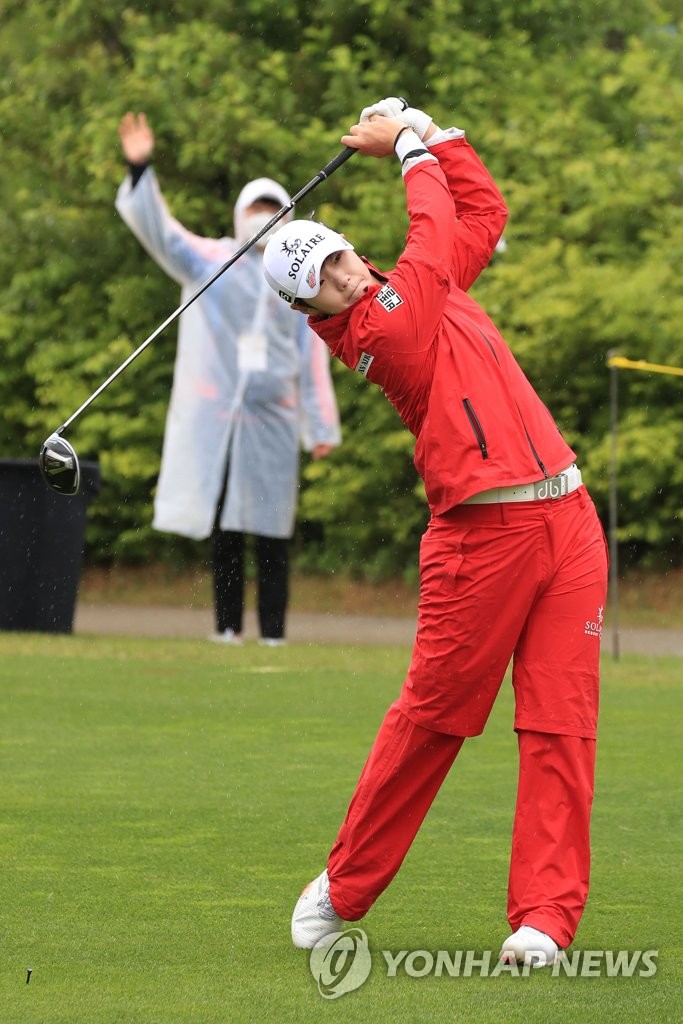 Park was playing in her first tournament in six months; she had planned to begin her LPGA season in March, but the U.S. tour was suspended in February because of the COVID-19 pandemic.

Park said that while she was disappointed, not all was lost despite missing the cut here.

"I played in this tournament to see where my game was, in terms of my swing and short game," Park said. "I was able to test myself in a competitive setting. I identified my issues and I know in which direction I should move going forward."

Park is scheduled to face world No. 1 Ko Jin-young in a corporate skins match on May 24 in Incheon, just west of Seoul.

Another LPGA veteran, world No. 6 Kim Sei-young, bounced back from an opening round 74 with a bogey-free 68 on Friday. She's tied for 28th at two-under.