SEOUL, May 15 (Yonhap) -- SsangYong Motor Co. reported on Friday that its net loss sharply widened in the first quarter compared to a year earlier, marking the 13th consecutive quarter in the red, amid growing worries over the coronavirus outbreak.

Net losses for the January-March quarter deepened to 193.54 billion won (US$157 million) from 26.12 billion won in the year-ago period, the company said in a statement.

"Disrupted production by the coronavirus outbreak and weaker sales amid virus fears cut into the bottom line," the statement said. 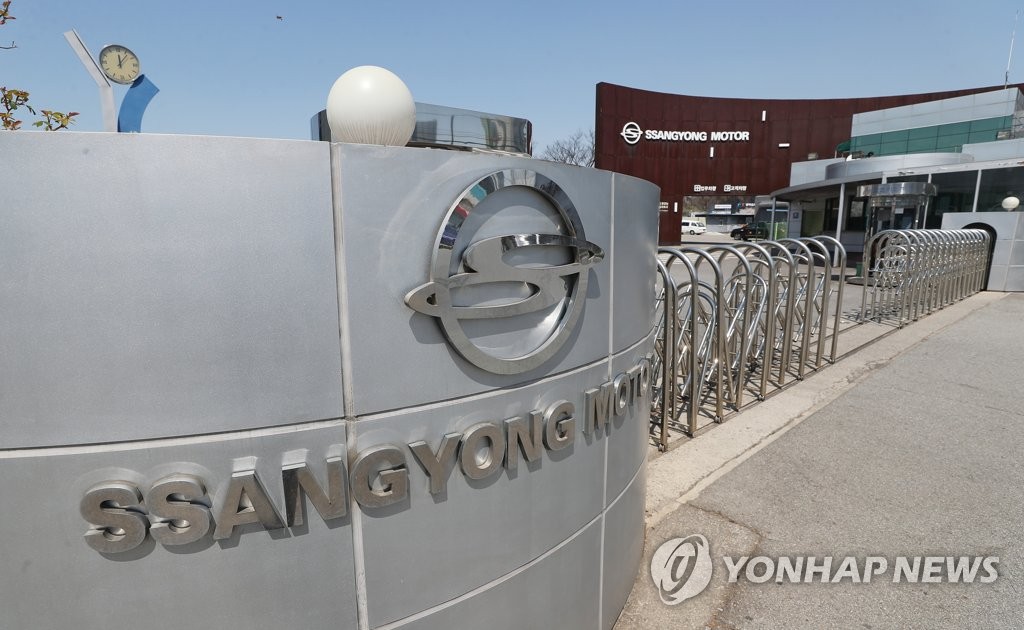