WASHINGTON, May 15 (Yonhap) -- U.S. President Donald Trump has nominated the deputy commander of U.S. Forces Korea to be commander of U.S. Pacific Air Forces, with the rank of four-star general, the Pentagon announced Friday.

Air Force Lt. Gen. Kenneth S. Wilsbach was appointed to the rank of general and assigned as commander of Pacific Air Forces, as well as air component commander for U.S. Indo-Pacific Command at Joint Base Pearl Harbor-Hickam, Hawaii, the Pentagon said in a release.

The announcement follows the nomination of Air Force Maj. Gen. Scott L. Pleus as USFK deputy commander, with the rank of lieutenant general.

If confirmed by the Senate, Wilsbach will replace Gen. Charles Brown, who has been nominated to be the Air Force Chief of Staff. 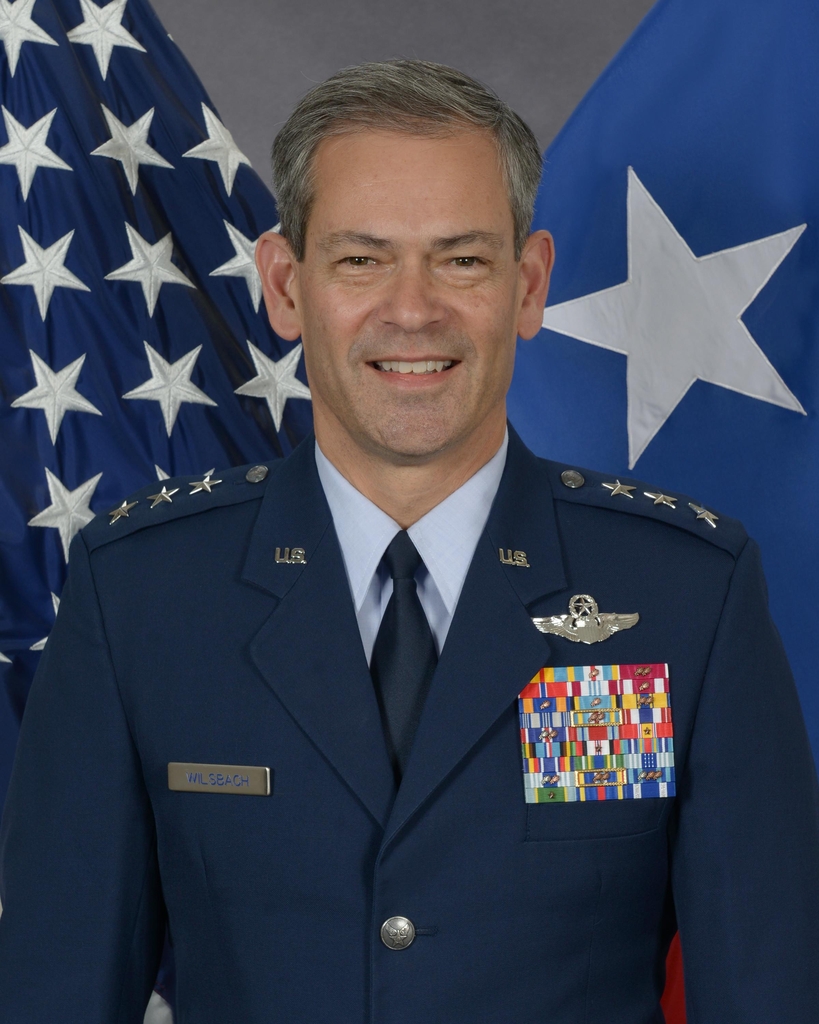