WASHINGTON, May 15 (Yonhap) -- It is still too early to resume all military exercises between South Korea and the United States in the face of the coronavirus pandemic, the Pentagon said Friday.

The allies postponed their springtime combined military exercises slated for March amid growing concerns about the spread of COVID-19 in South Korea.

"We have not fully restored all of our exercises in the face of this," Pentagon spokesman Jonathan Hoffman said during a press briefing. "There's a lot that has to take place before we can do that. But I will say that USFK has continued to do maneuvering, to do tabletop exercises. They've been flying. They've been maneuvering. They've been working with the Republic of Korea military throughout, and will continue to do so."

On the COVID-19 situation in North Korea, he questioned the regime's claims of zero confirmed cases.

"I'm not going to get into intel matters about what we do and don't know on that," Hoffman said. "I think it's safe to say that it would be highly unusual if there was one place in the world that didn't have coronavirus." 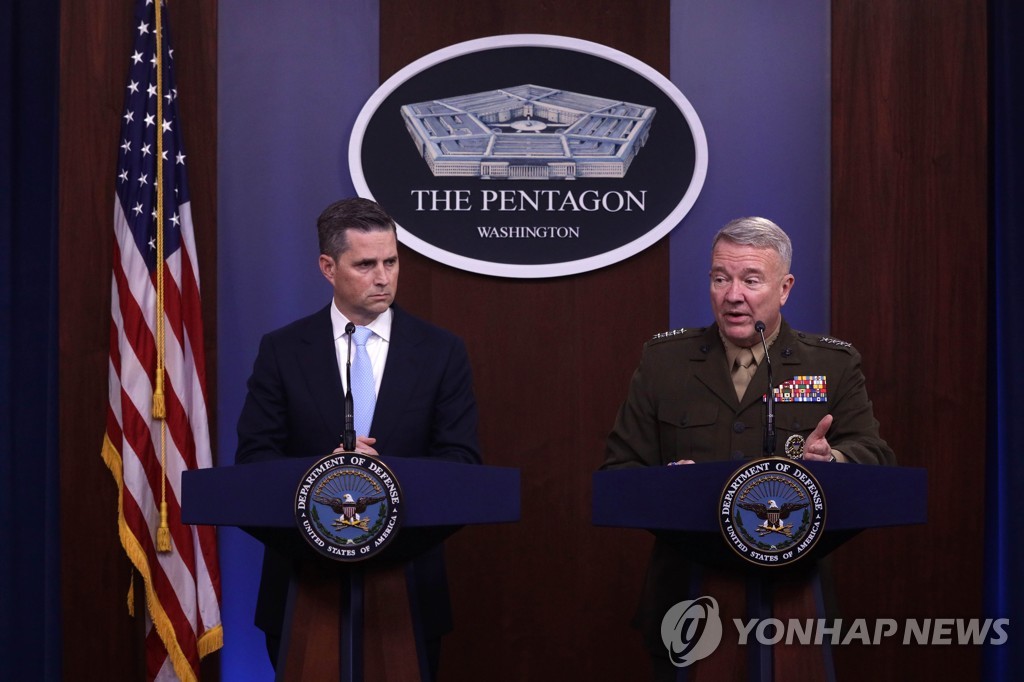