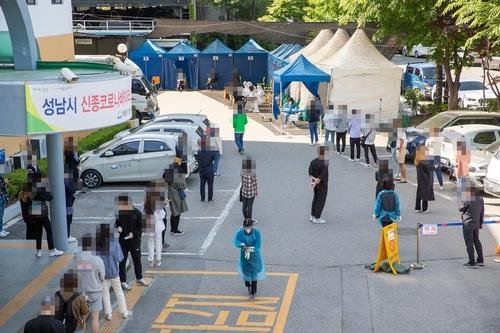 "Despite massive testing, there seems to be no trend of rapid virus spread tied to the Itaewon outbreak," Sohn Young-rae, an official at the disaster management headquarters, said in a briefing.

KCDC Deputy Director Kwon Joon-wook gave a similar assessment, adding that there has been no "explosive" case of Itaewon-linked infections.

Anonymous tests are available for those who do not want to reveal their identities. Given more than 56,000 people have taken the tests so far, the government assumed most visitors to Itaewon have received the test.

A prison officer working at a detention center in Seoul was infected with the virus after traveling with a person who visited a karaoke room in the densely popoulated capital. The infection was traced to an acquaintance of an Itaewon clubbers who visited the karaoke facility.

"There have been almost no imported cases, but the latest infections came from a family who arrived here from the Middle East," Kwon said.

The COVID-19 pandemic, which emerged in China late last year, has killed more than 308,000 people globally, and concerns remain that the respiratory illness could pick up again if governments move too quickly to open their economies.

As of Friday, 150 countries and territories imposed entry restrictions or quarantine measures on travelers arriving from South Korea, according to the foreign ministry. 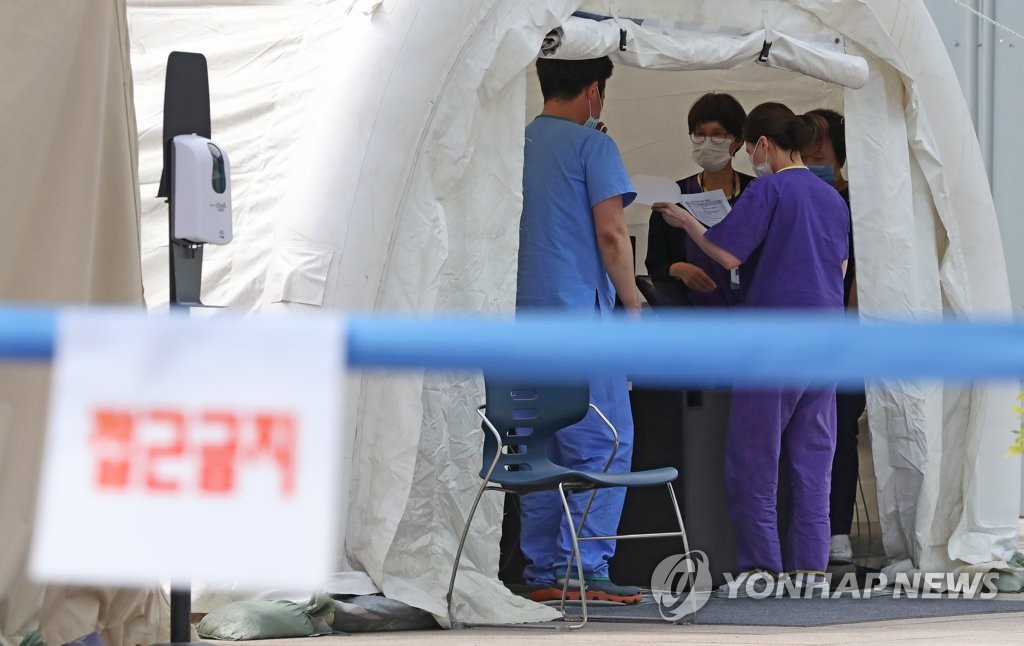