After a patient infected with the COVID-19 virus visited multiple clubs in Itaewon in early May, the country experienced a resurgence in the number of new patients, leading to the monthly peak of 35 last week. 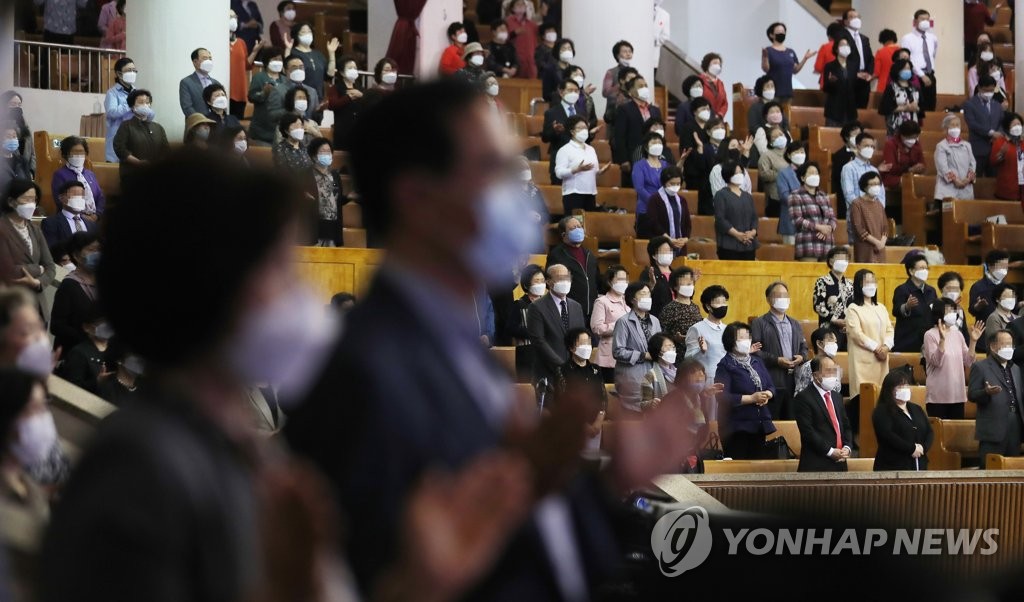 The number of cases linked to the cluster infections came to 168 as of noon, according to health authorities.

"Even those who already tested negative should remain under self-quarantine as the incubation period of the disease is roughly 14 days," KCDC Chief Jeong Eun-kyeong said during a daily briefing. 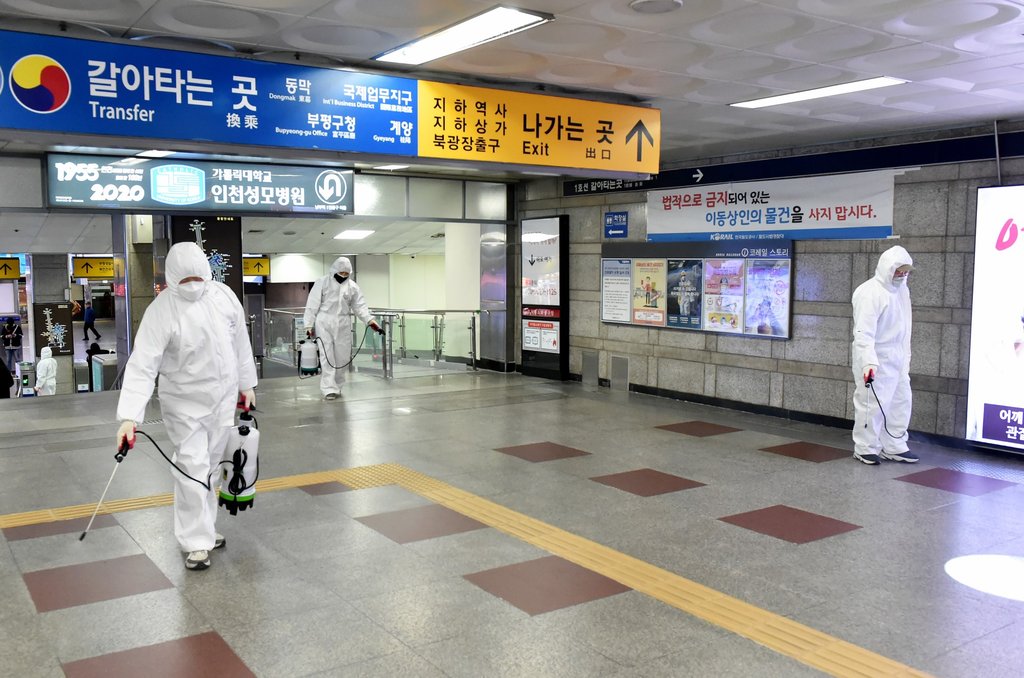