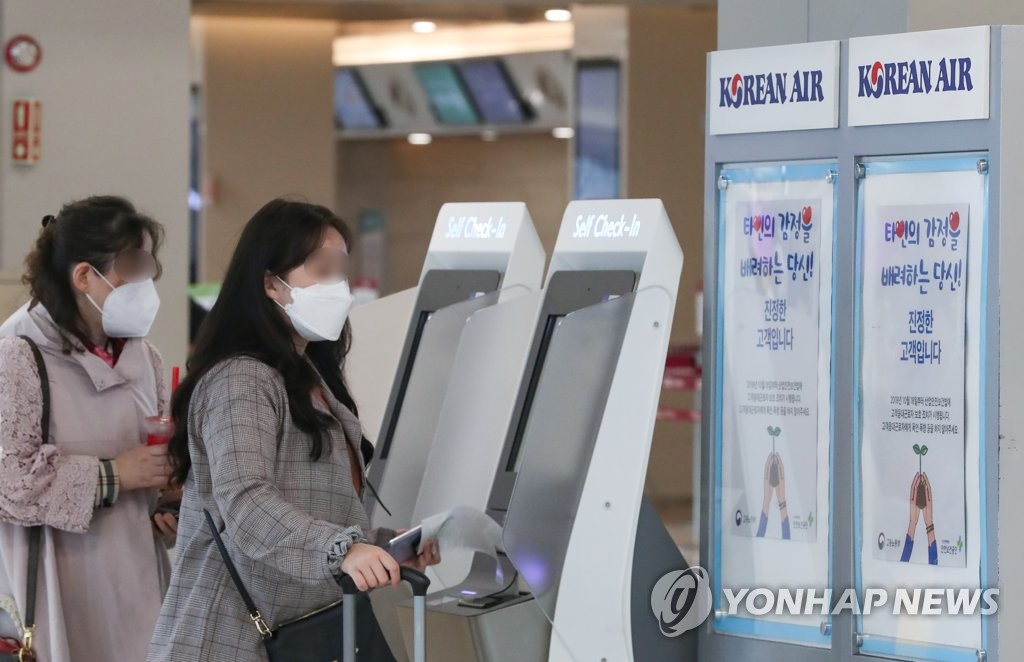 The government cautiously expected that, given the current pace of newly reported cases linked to Itaewon, the current situation will likely be brought under control, though it is still too early to let its guard down.

"Should the current trend continue, our analysis is that the fallout from the cluster infections in Itaewon could be brought within the range of control of our preventive network," Health Minister Park Neung-hoo told reporters.

As of 6 p.m. on Saturday, around 61,000 people have been tested in connection with the Itaewon case, he said, adding that health authorities' tracking efforts appear to be catching up with the spread of the virus. 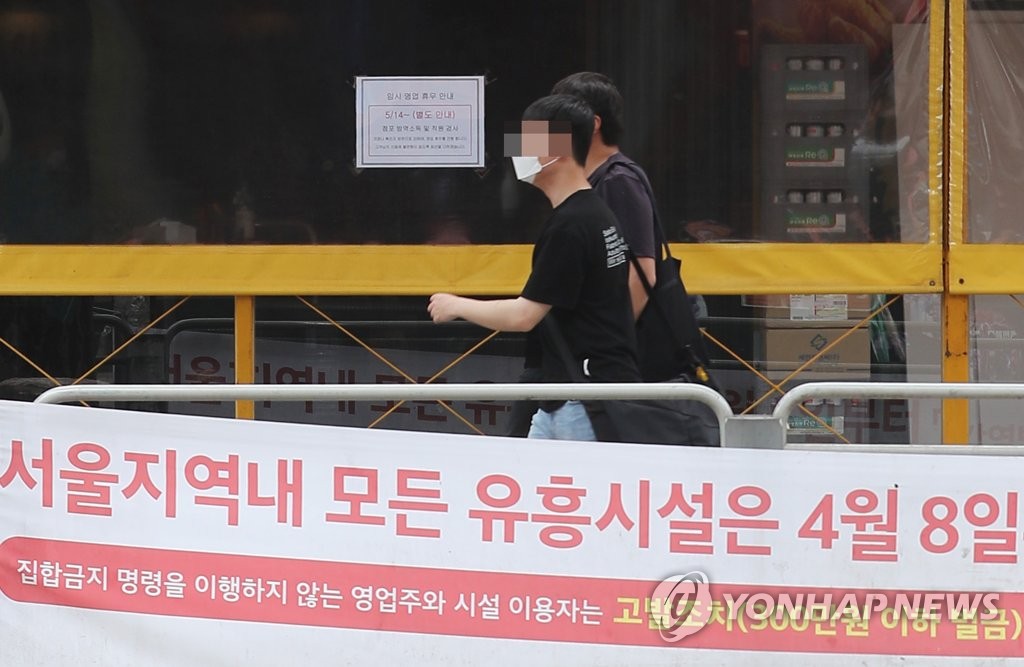 Should infections be reported at a school, all students there will be ordered to return home. Epidemiologic surveys will be immediately conducted on students and teachers, with online classes to be provided until the results come out, Vice Education Minster Park Baeg-beom told reporters.

Precautionary measures will be taken to minimize the risk of infections at schools, mostly aimed at reducing exposure among students on their way to school or in class. One-way passage in school hallways is one of the ways under consideration, he added.