SEOUL, May 17 (Yonhap) -- One in three companies in South Korea may trim workers in the future if the economy does not show signs of a significant recovery from the new coronavirus pandemic, a poll showed Sunday.

In the poll conducted by the Korea Economic Research Institute, about 30 percent of the surveyed 120 companies said that they will not be able to maintain the current level of employment if the COVID-19 pandemic not mitigate over the next six months. 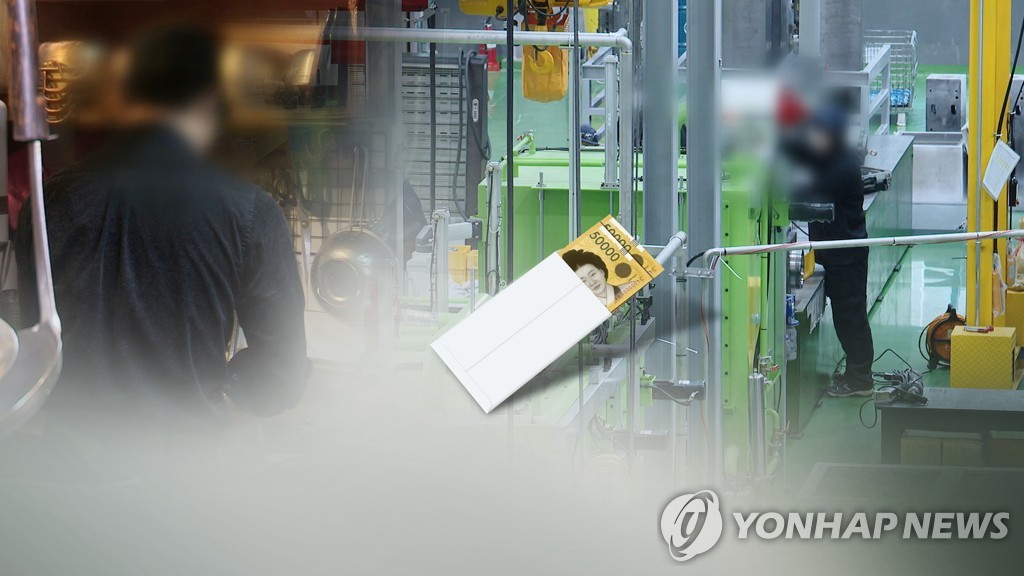 To batten down the hatches for the economic fallout from the pandemic that has infected more than 4.6 million around the globe, 22.5 percent of the surveyed firms said they should overcome a liquidity crunch.

Another 20 percent said they were seeking to implement furloughs, while 17 percent of the respondents were moving to cut benefits and bonuses.

Some 9 percent of the companies were considering layoffs.

Asia's No. 4 economy reported its first on-year job loss since 2009 in March as the coronavirus pandemic began inflicting damage on the job market.

The nation lost about 195,000 jobs in the month, marking the sharpest drop decline since May 2009, when it lost some 240,000 jobs, according to Statistics Korea.

The respondents insisted that South Korea should lower barriers for the subsidy program designed to help local companies maintain employment, and that the country should freeze the minimum wage.