SEOUL, May 17 (Yonhap) -- South Korea's finance ministry is working to sharply cut this year's economic growth outlook due to growing fallout from the coronavirus pandemic, sources familiar with the matter said Sunday.

Late last year, the ministry predicted a 2.4 percent on-year expansion for Asia's fourth-largest economy this year, but given the toll of the coronavirus outbreak on the economy, it may drastically cut this year's growth estimate. 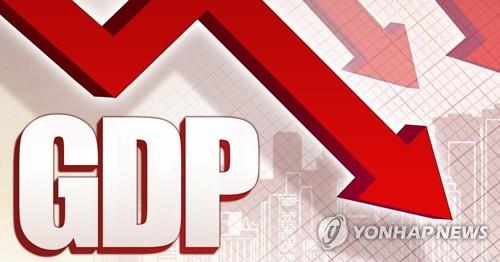 In the current quarter, the economy may further contract due to sluggish exports and production halts at major plants.

Economic institutes offered growth estimates of between minus 1.2 percent and 0.7 percent for the year.

The Bank of Korea (BOK) and state-run Korea Development Institute (KDI) are set to revise their own growth outlooks for the economy this month.

BOK Gov. Lee Ju-yeol said earlier the Korean economy may grow at a rate of below 1 percent this year, while KDI earlier forecast a 2.3 percent growth this year.