SEOUL, May 17 (Yonhap) -- Nexon Co. became the first South Korean game developer to log a market capitalization of more than 20 trillion won (US$16 billion), data showed Sunday, on the back of soaring demand for home entertainment contents during the virus pandemic.

The gaming giant saw its market value reach 1.9 trillion yen (21 trillion won) on the Tokyo Stock Exchange as of Friday, with its shares closing at 2,152 yen, up 3.86 percent from a session earlier, industry data showed.

Shares in Nexon jumped a whopping 14.5 percent on Thursday to surpass the 20-trillion won threshold for the first time despite an 11-percent on-year decrease in its first-quarter sales, as investors betted on the future growth potential. 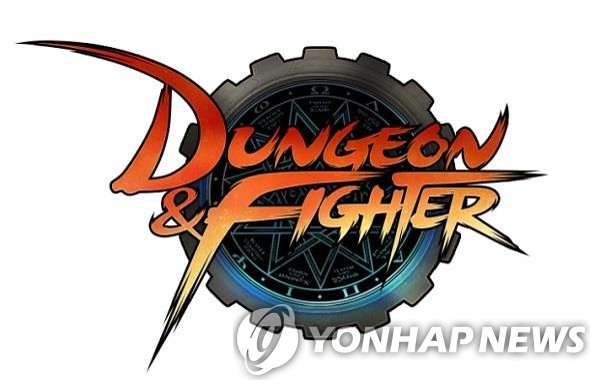 Nexon was listed on the Tokyo stock exchange in late 2011. Its market cap was estimated at around 8 trillion won then.

The recent stock rally came amid rising demand for entertainment contents that can be enjoyed from home as countries around the globe have been implementing lockdowns and social-distancing guidelines during the pandemic.

Nexon earlier suggested that its South Korean sales are anticipated to jump by up to 52 percent on-year in the April-June period, along with 12-percent growth from China.

The company is preparing to launch a mobile edition of its flagship title "Dungeon Fighter" in China later this year. Some 34 million users have made early registrations for the game so far, it added.