SEOUL, May 18 (Yonhap) -- Though he is only 24 years old, Kiwoom Heroes' shortstop Kim Ha-seong has that "been there, done that" edge to his demeanor.

After all, this is his seventh season in the Korea Baseball Organization (KBO). And in the past five of those, Kim has been the league's best slugging shortstop, with three 20-homer seasons and two other seasons in which he blasted 19 long balls each.

So a poor start to the 2020 season did not bother Kim, who is secure in his knowledge that he will turn things around eventually. 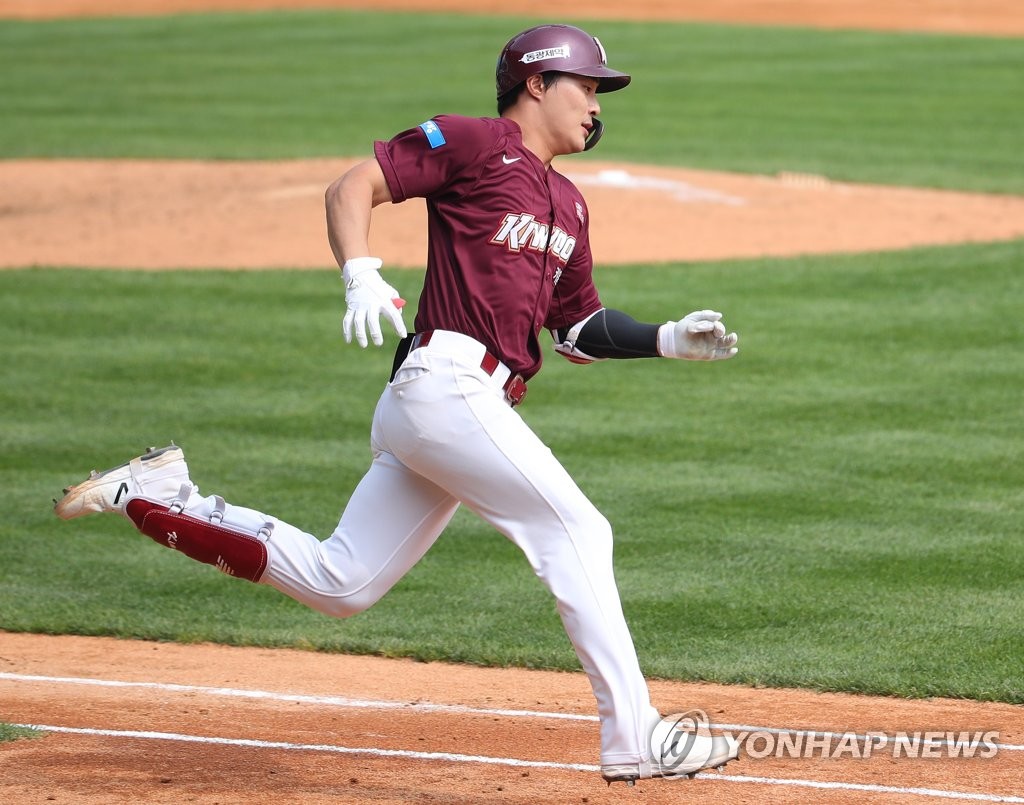 Kim flashed some of the signs Sunday against the LG Twins, as he went 3-for-6 with a double and three RBIs to lift the Heroes to a 9-4 victory. It halted the Heroes' losing skid at four games.

Kim entered Sunday batting only .143 with two RBIs and one double in his previous 11 games. He exceeded that RBI total in his second and third at-bats Sunday, thanks to a run-scoring single in the second and then a two-run double in the fourth.

"When you're slumping, it can be difficult not to have different thoughts running through your head," Kim said after the game at Jamsil Stadium in Seoul. "I've been trying to stay focused on the process and not the results."

Speaking of results, Kim said he and his Heroes teammates had been unlucky in some recent games, in that they had hit the ball hard, only to see them go directly to opposing fielders for lineouts or flyouts. Even after Sunday's 17-hit, nine-run explosion, the Heroes ranked in the bottom half in the KBO in those two categories. 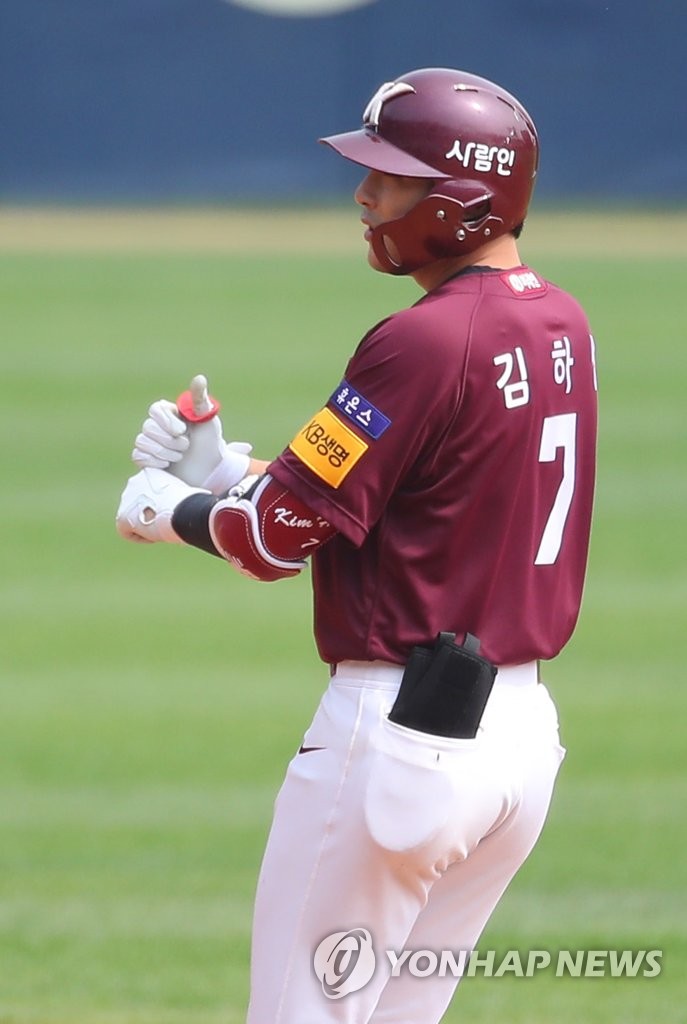 "It's been a bit stressful, but it's still early in the season," Kim said. "When it's all said and done, I think the guys will have put up the numbers that they're capable of. I know we're all doing our best each and every game."

Sunday's game was televised live by ESPN, which will be carrying six KBO games per week this season. For a player like Kim, who is seeking an opportunity to play in the majors soon, getting ESPN exposure -- either via full games or highlights, with big league scouts surely watching -- is never a bad thing.

The Heroes have already agreed to post Kim for any interested major league club after the end of this season. That decision came last November, and since then, Kim has stuck to the same tune: he is not thinking about a move to the majors.

"I've not been hitting all that well, and so my main focus now is on trying to help the team win," Kim said. "I am not really thinking about the majors now. I guess we'll have to wait until the end of the season." 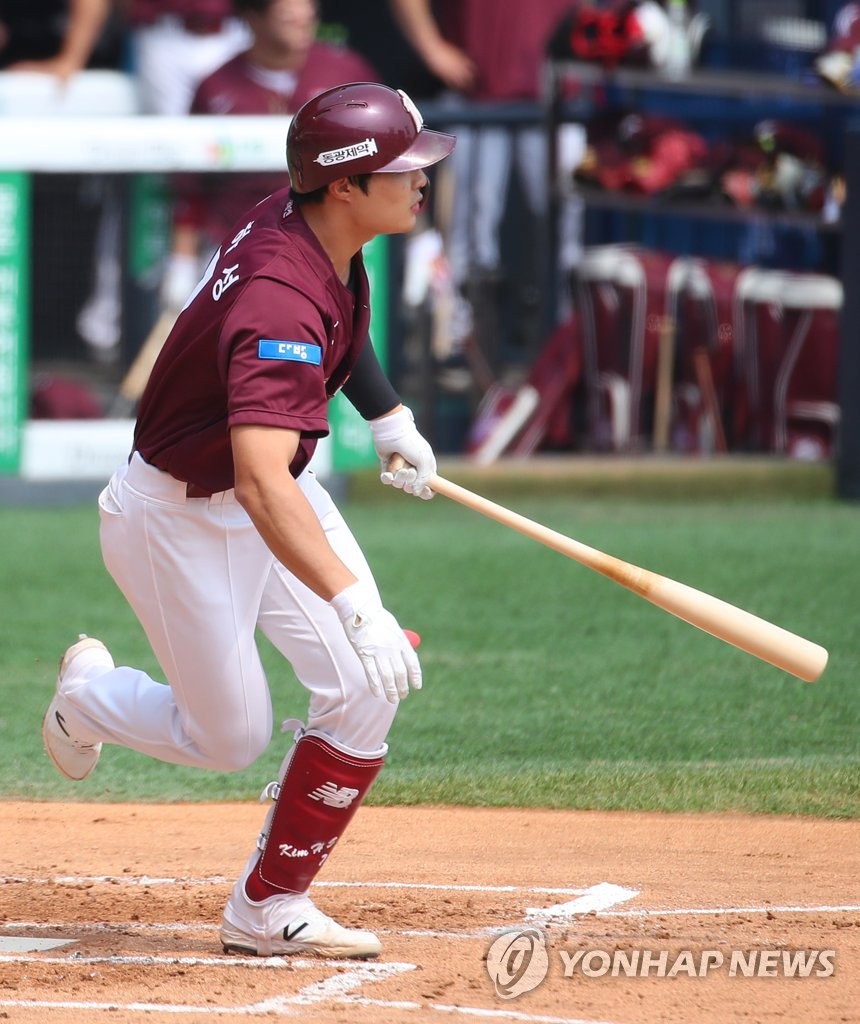