(ATTN: UPDATES with debts and stock prices in paras 3-4) 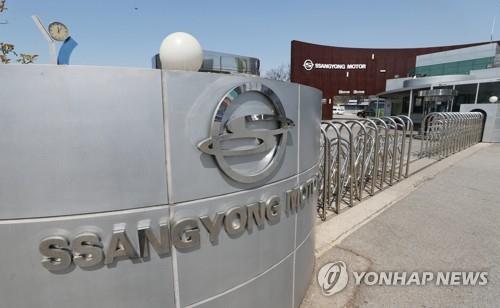