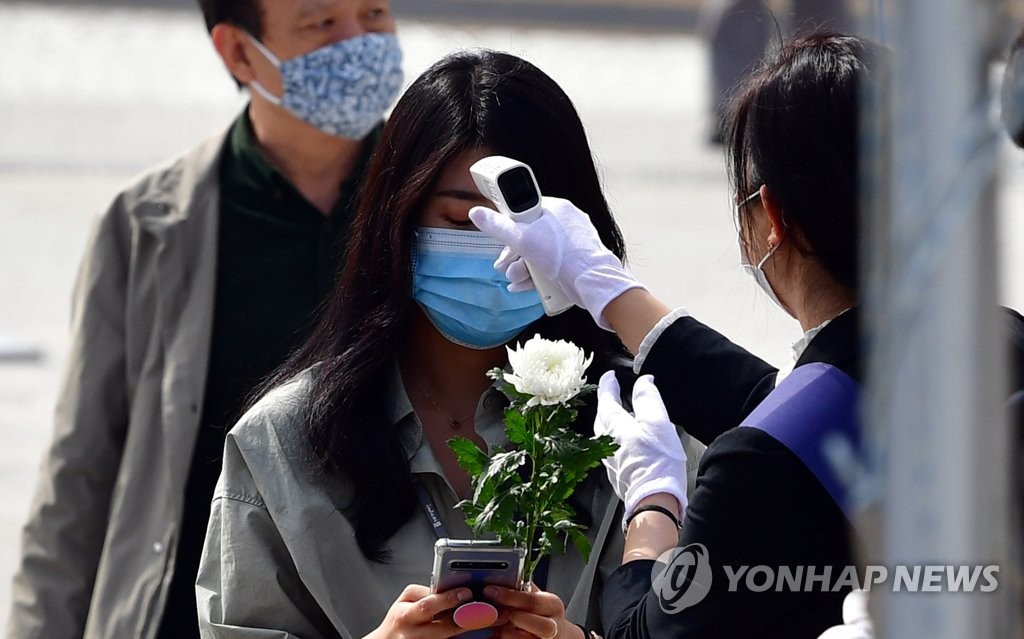 Health authorities said they have carried out more than 61,000 tests on people affected by the Itaewon-linked infections so far. 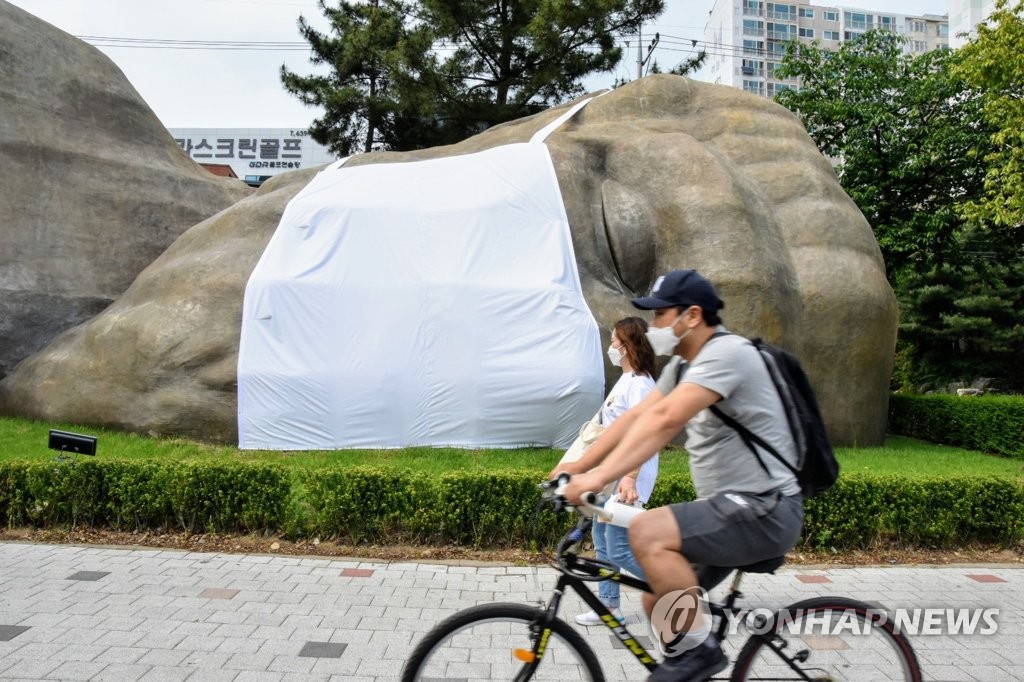