SEOUL, May 18 (Yonhap) -- A North Korean propaganda outlet on Monday slammed a former South Korean president over the bloody crackdown on a 1980 pro-democracy uprising, urging fair punishment for an atrocity "worse than that of the German Nazis."

Uriminzokkiri, one of the North's propaganda websites, made the accusation as South Korea marks the 40th anniversary of the May 18 uprising in the southwestern city of Gwangju quelled ruthlessly by the military junta led by then Gen. Chun Doo-hwan.

The crackdown left more than 200 people killed and 1,800 others wounded.

Chun, who took power in a military coup in late 1979, rose to the presidency later in 1980 and ruled the country until early 1988.

"Four decades have passed, but the truth has remained unresolved, and those responsible for the massacre have not been punished yet. Instead, the murderer Chun Doo-hwan who enjoyed the bloodbath is now mocking and insulting people by strolling down the streets in broad daylight," the outlet said.

Calling it "an unforgivable atrocity worse than that of the German Nazis," the outlet defined the Gwangju uprising as a "slaughter of students and citizens protesting against the dictatorial Yushin regime in spring of 1980, when the desire for democratization was at its highest in South Korea."

It also slammed the United States for overlooking and supporting Chun in mobilizing the military, saying Chun was relentless in using force to repress the uprising because it had the U.S. on his side.

The outlet then called on all those responsible to be judged and punished so that such inhumane crimes are not repeated in history. 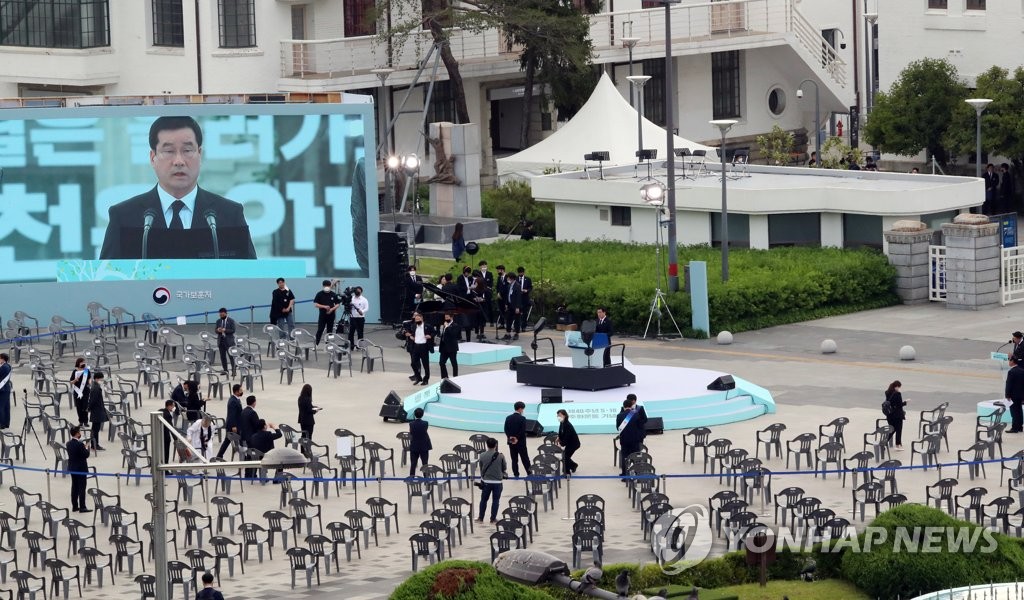