SEOUL, May 18 (Yonhap) -- The delinquency rate for South Korean banks' won-denominated loans edged down in March from a month earlier, data showed Monday.

The rate for bank loans more than 30 days overdue stood at 0.39 percent at the end of March, down 0.04 percentage point from a month earlier, according to the data from the Financial Supervisory Service (FSS).

Compared with a year ago, the rate was down 0.06 percentage point, it said. 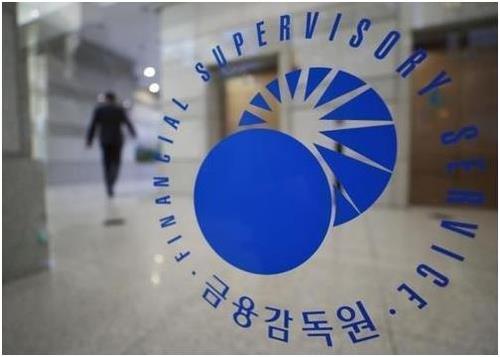