Since its first case on Jan. 20, the country has reported a total of 11,065 people confirmed infected with COVID-19, with 9,904 of them, or 89.5 percent, fully recovering and being released from quarantine, according to the Korea Centers for Disease Control and Prevention (KCDC).

The recovery rate topped 50 percent mark on March 28 and surpassed 70 percent on April 12.

The number of virus patients under treatment was at 895, the KCDC data showed. The figure peaked at 7,470 on March 12, but it fell below the 1,000 threshold for the first time in 80 days last Thursday. 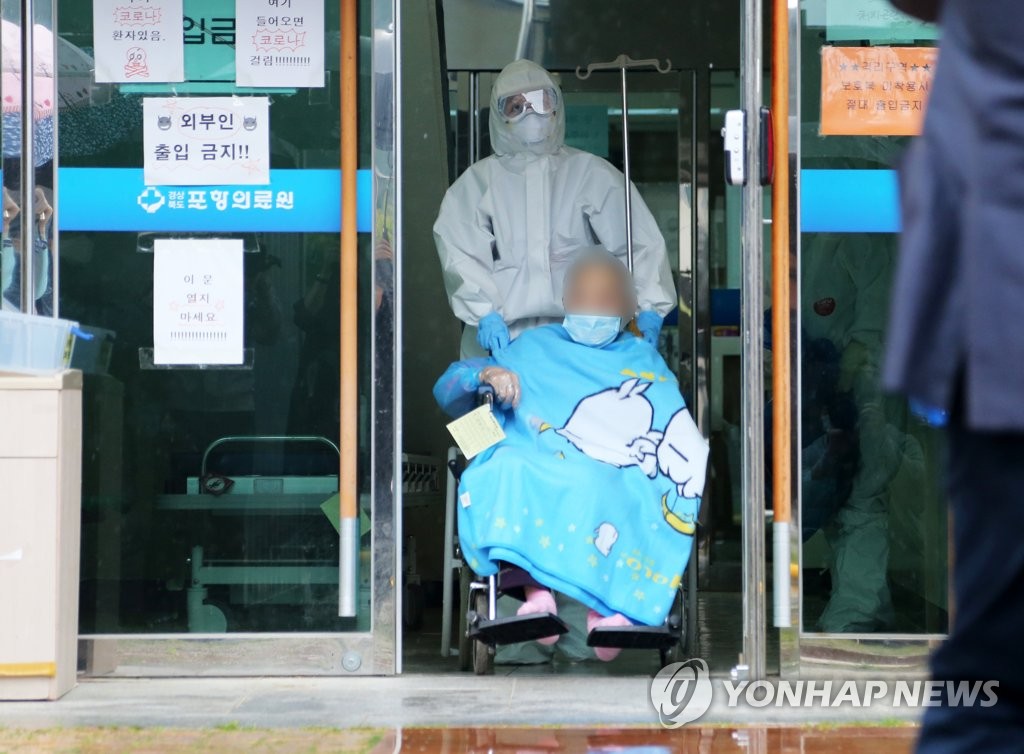 The country reported the largest daily number of cured people on March 26 when it released 414 recovered patients from quarantine following its Feb. 29 peak of 909 new cases.

The daily number of patients released from quarantine in recent days has been under 50.

Despite flattening the virus curve, the KCDC has been staying vigilant as the country recently identified a cluster tied to clubs and bars in Seoul's popular nightlife district of Itaewon after easing its strict social distancing campaign on May 6.

The country's death rate of COVID-19 breached 1 percent on March 18 and surpassed 2 percent on April 11.