SEOUL, May 18 (Yonhap) -- The Korea Chamber of Commerce and Industry (KCCI), the country's leading business lobby group, said Monday it won the 2020 Van Fleet Award for its contribution to strengthening ties between South Korea and the United States.

The Korea Society, a nonprofit organization built to promote Korea-U.S. relations, has annually given the Van Fleet Award since 1992 to individuals and organizations that helped strengthen the bilateral ties.

The KCCI is the first Korean organization to earn the award. KCCI Chairman Park Yong-maan will garner the award for the second time as he was awarded the same prize in 2014, it said.

The business lobby and the chairman are scheduled to receive the award at the Korea Society's annual dinner meeting in New York on Sept. 24. 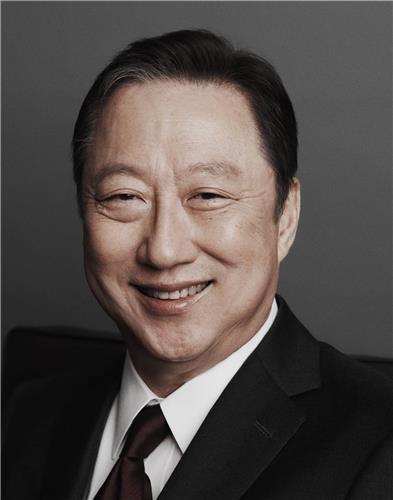