SEOUL, May 18 (Yonhap) -- With two weeks in the books for the 2020 Korea Baseball Organization (KBO) season, home run numbers are up from a year ago. And small sample size notwithstanding, there is statistical evidence that can explain the increase in homers and that can also put to rest, at least for now, the "great ball controversy." 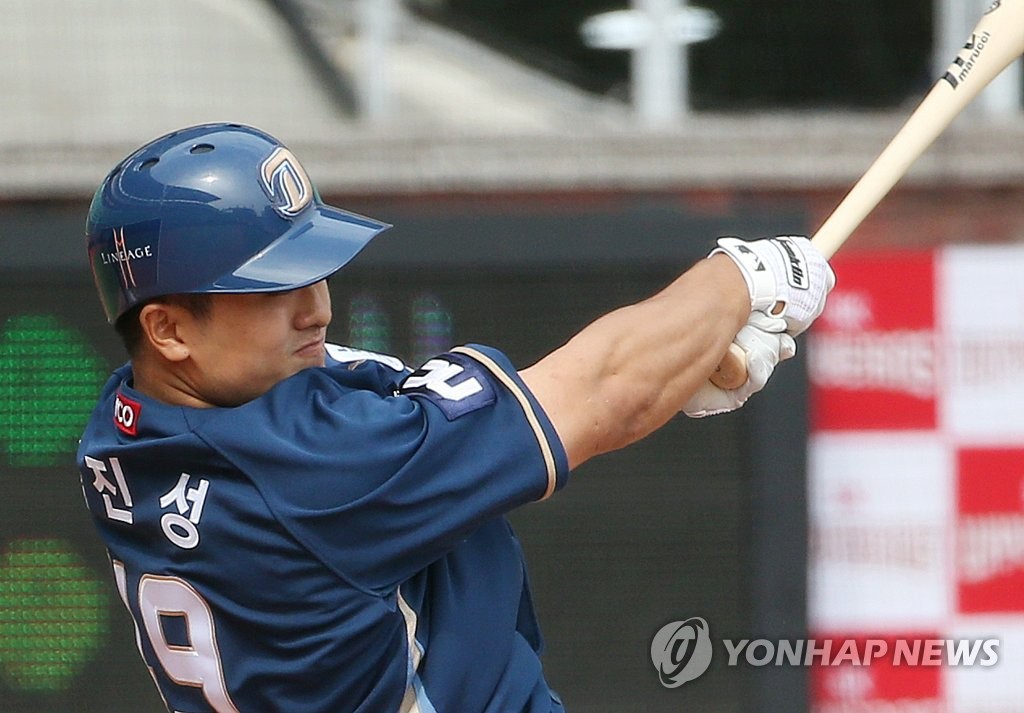 The 2020 season's first testing of the official ball, whose results were announced on May 7, showed that it meets all required specifications in terms of is coefficient of restitution, circumference, weight and seam height.

In other words, the KBO is using the same ball from 2019. But through the first 57 games this year, teams have launched 114 homers, or two per game. After the first two weeks of last season, a span of 55 games, there were 98 home runs, about 1.78 per game.

Sports 2i, the official statistics provider for the KBO, said Monday batters are hitting the ball harder than a year ago.

Based on batted-ball data through last Saturday, KBO batters are averaging 141.2 kilometers per hour (kph) in exit velocity on line drives, and 135.8 kph on flyballs, both about 3 kph faster than 2019. Those numbers are back to the 2016-2018 levels, when the KBO sluggers were putting up video-game numbers.

The hard-hit rate, which shows the percentage of batted balls hit at 150 kph or more, went up from 22.4 percent this time last year to 27 percent this year. 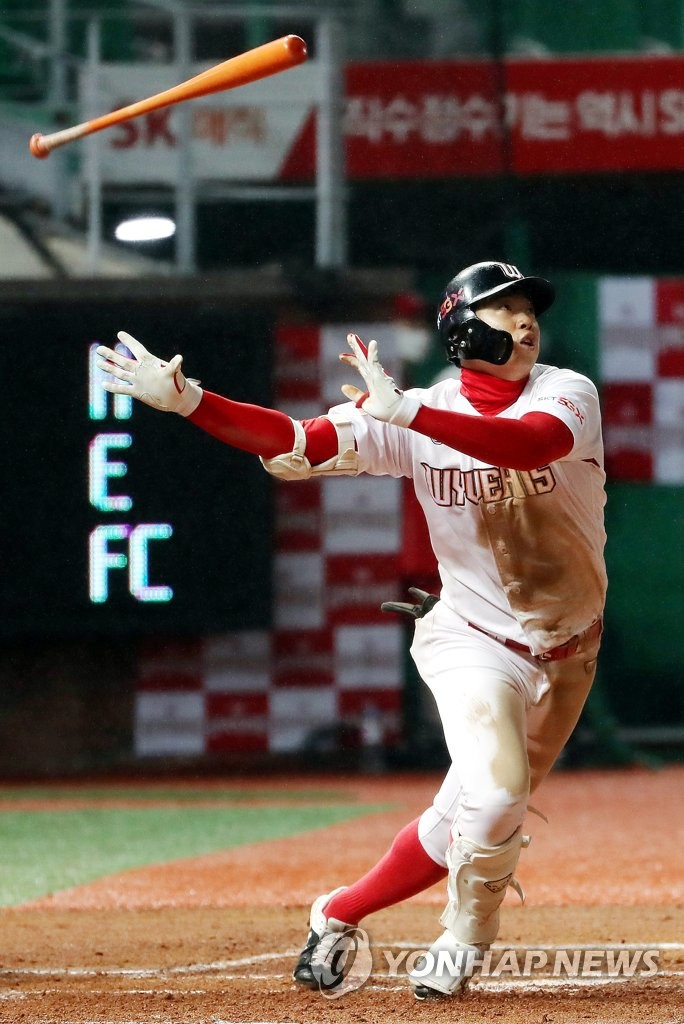 That the season began in May as opposed to the usual March -- due to the coronavirus pandemic -- would have contributed to a spike in home runs in the early going, since baseballs generally travel farther in warmer conditions. Kia Tigers' slugger Preston Tucker, tied for the league lead with five home runs, made a similar observation in an interview with Yonhap News Agency last week.

Over the past four years, when the season began in March, the league-wide batting average hovered around .260 and .270 in March and April before moving up to around .280 and .290 in May. On the flip side, pitching ERA went up from low 4.00s to high 4.00s from the March-April period to May.

The unusually long spring training and disruption to the exhibition schedule, both caused by the COVID-19 outbreak, may have affected pitchers more so than batters this year. Batters came into the regular season well rested, while starting pitchers, after having their careful preparations thrown off track, were not fully stretched out to begin the season. 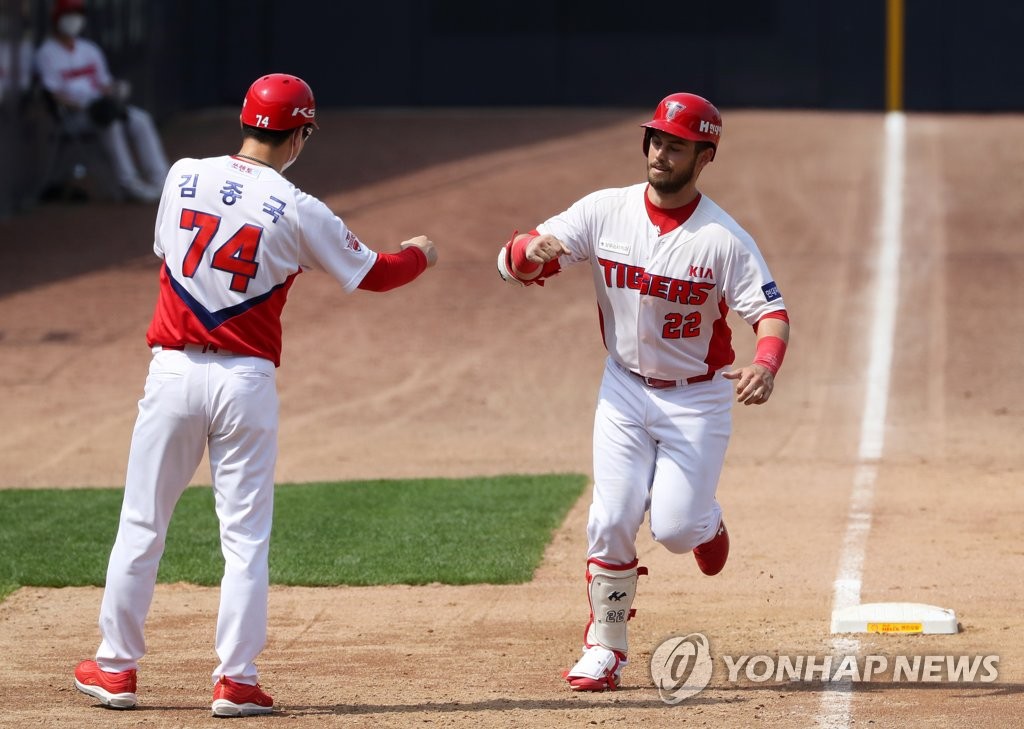