SEOUL, May 18 (Yonhap) -- The chief of Korean Air Lines Co., the country's biggest carrier, on Monday said the company will redouble efforts to normalize its operations to overcome the fallout from the new coronavirus on the airline industry.

In an email sent to employees, Korean Air Chairman Cho Won-tae said, "The company will make every effort to overcome the current COVID-19 crisis and put its suspended flights back on track as soon as possible."

The national flag carrier has suspended more than 90 percent of its flights on international routes since March as 150 countries and territories have strengthened entry restrictions on incoming passengers. 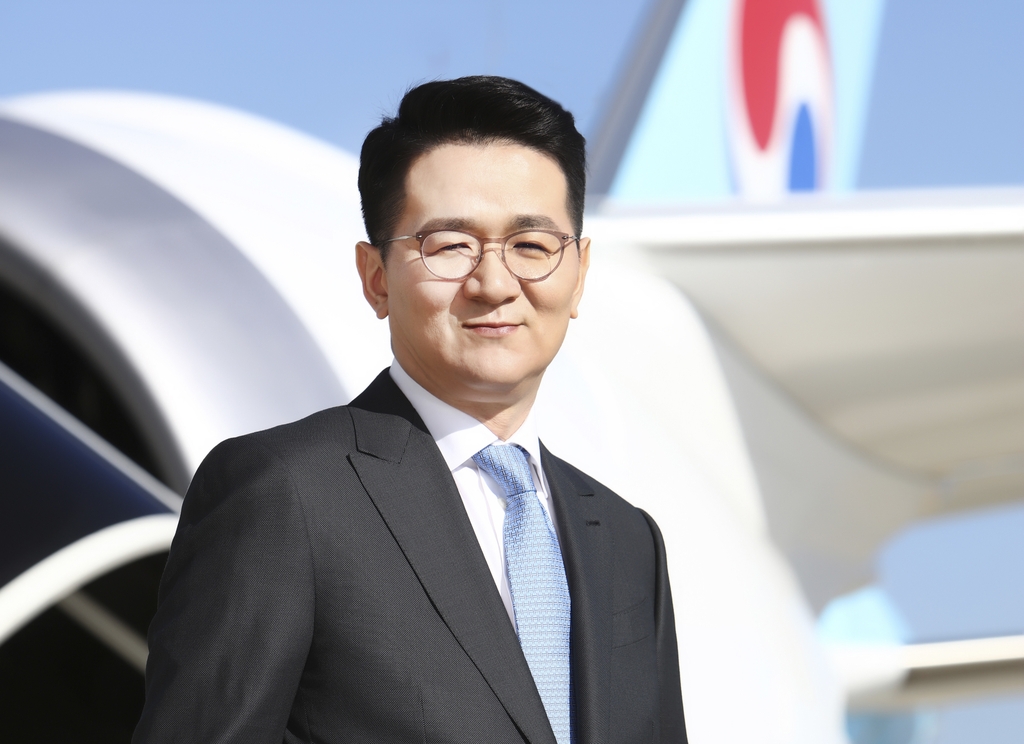 Korean Air posted net losses of 736.86 billion won (US$598 million) for the January-March quarter from a loss of 116.95 billion won a year earlier.

Suspended flights on international routes amid virus fears and the won's weakness against the U.S. dollar that drove up the value of foreign debt cut into the quarterly results, the company said.

It plans to resume flights on 19 long-haul routes, which include those to Washington, D.C., Seattle, Vancouver, Toronto, Frankfurt, Singapore, Beijing and Kuala Lumpur, in June as it prepares for increased travel demand after countries ease entry restrictions.

Korean Air currently serves 50-55 flights a week on 13 international routes, sharply down from more than 900 flights on 112 long-haul routes seen before the airline industry was hit by the COVID-19 pandemic. 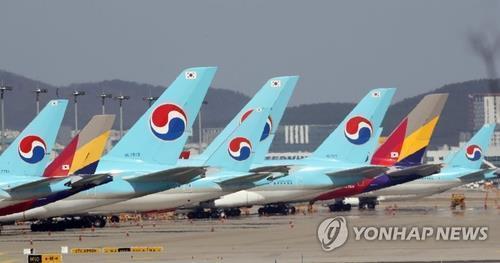