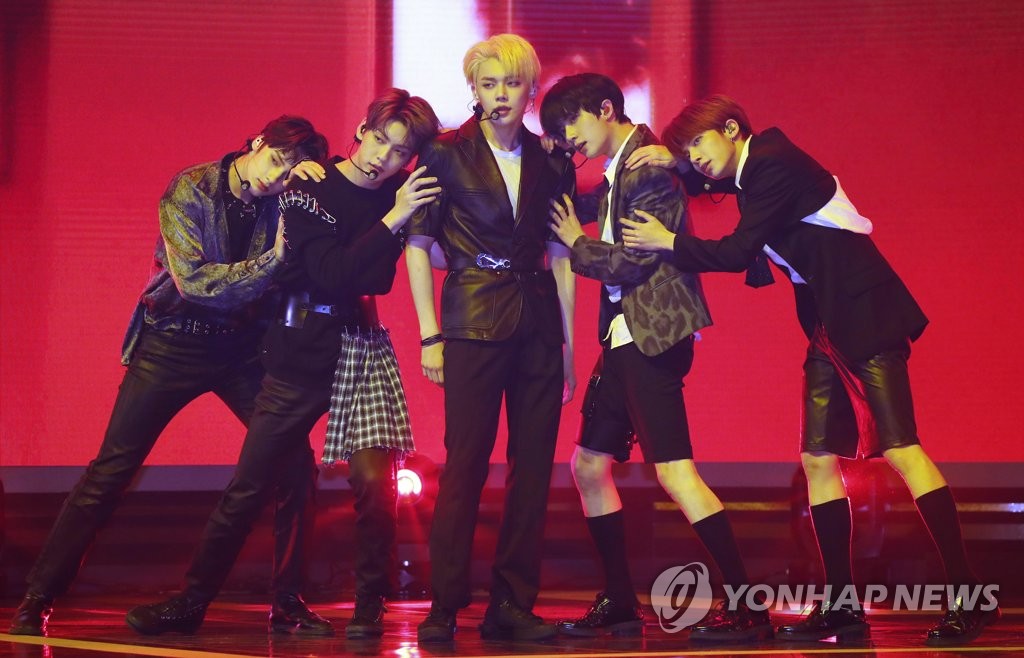 When asked whether BTS or Bang offered any words of wisdom, TXT said they were advised to stay true to themselves as individuals and artists.

"(Bang) praised us on how we've successfully portrayed various concepts in our past. He told us to have faith in ourselves and work to present our individual characters on the new album," Soobin told reporters.

As for BTS, rapper-singer J-Hope encouraged the rising act to "not get cold feet and show all you've got," Soobin added. 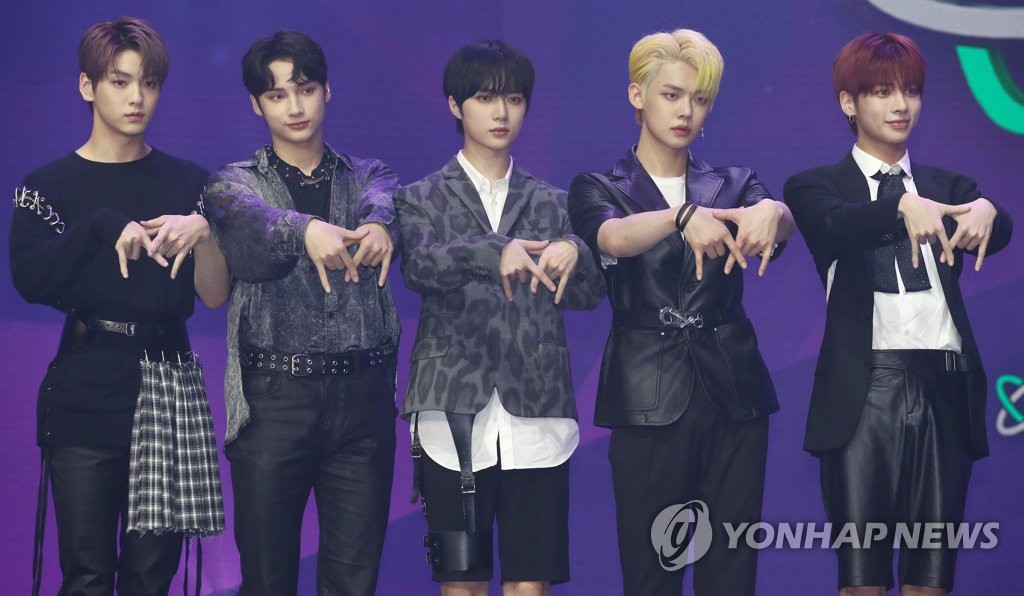