In one of the most remarkable stats so far in 2020, Park has swung and missed on just one pitch in the strike zone.

Park has been to the plate 48 times in 11 games through Sunday, and has seen 120 strikes. And he has fanned on exactly one of those 120 pitches, or 0.8 percent of the time. Park has put 43 of those strikes in play, fouled off 36 of them, and looked at 40 of them for a strike call. 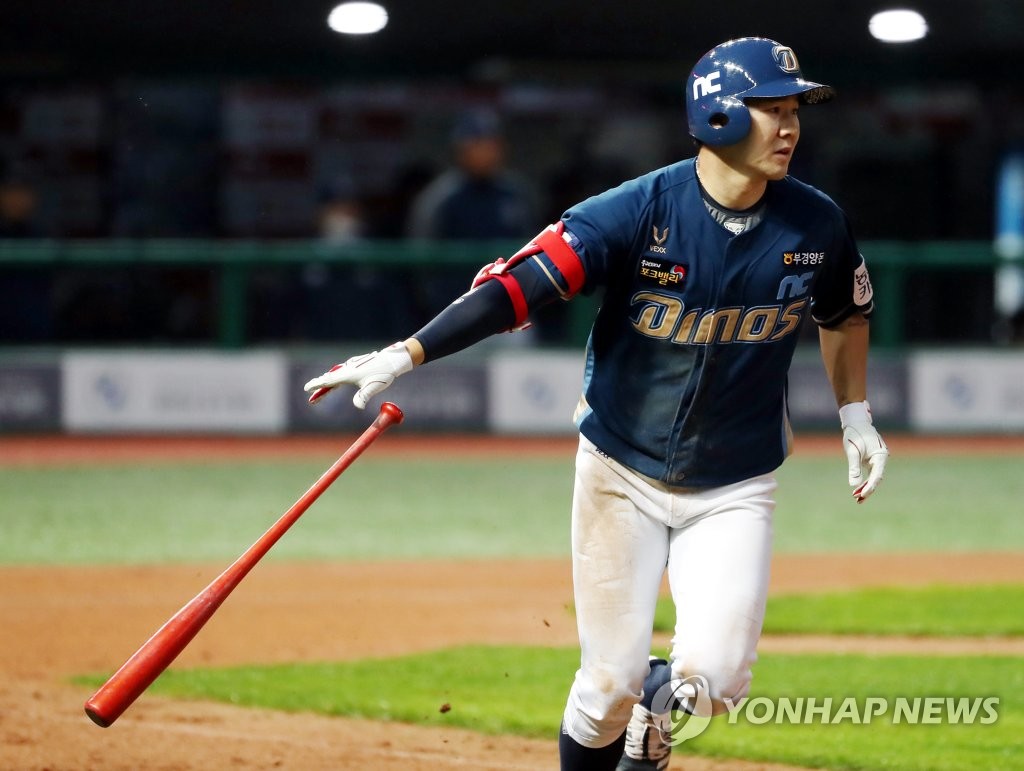 His overall contact rate, or the number of times a batter makes contact with the ball divided by the total number of swings, sits at 98.8 percent. In layman's terms, it means Park hits the ball, whether it's fair or foul, about 99 percent of the time when he swings.

And it's never a bad thing to be able to connect with the ball so frequently. At worst, you can foul off a pitch with two strikes to stay alive in the at-bat -- Park is great at that, too, with a 97.1 percent contact rate after two strikes.

If you put the ball in play and make defenders work, anything could happen in the KBO, given the general inconsistency on defense.

Thanks to that uncanny ability to make contact, Park is batting a robust .432. He went hitless in the first two games of the season and then has hit safely in each of his next nine games. He struck out swinging once on Opening Day on May 5, and has not struck out since.

With Park setting the table at the top of the order, the Dinos have roared to first place at 10-1. Only the 2003 Samsung Lions, who won 10 straight to start that year, reached the double digits in wins faster than this year's Dinos.

"I think he just has that gift to make solid contact against any pitcher," Lee said Sunday. "He struggled a bit in the first two games of the season, and then he began tweaking his mechanics."

Park, a lifetime .329 hitter, finished third in batting average in 2017 and 2019. He'll be chasing his first batting title this year as the Dinos look to maintain their early dominance.

For all of Park's heroics, the Dinos aren't statistically the best hitting team. But on the mound, with the 23-year-old left-hander Koo Chang-mo leading the charge, the Dinos have posted the lowest team ERA at 3.26. 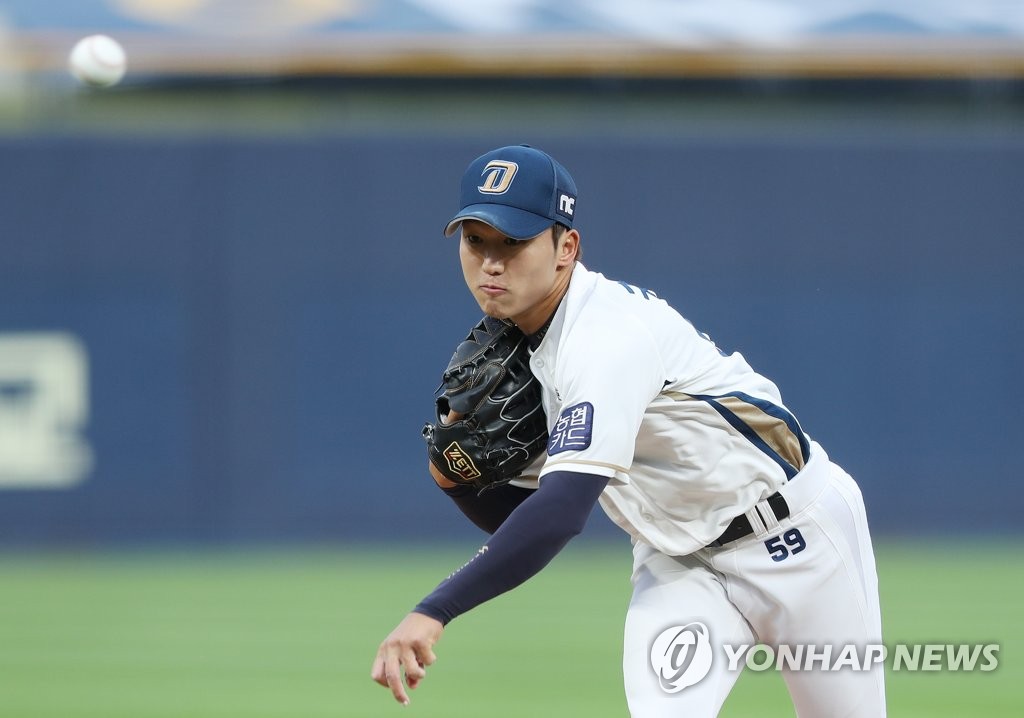 Koo has pitched two straight scoreless starts. He first blanked the Samsung Lions over six innings on May 7, and then shut down the KT Wiz for eight more innings a week later.

In those 14 innings, Koo has struck out 18, while giving up six hits and three walks.

"He has so much promise, and this could be the year when he takes a huge step forward," manager Lee said.

One opposing scout noted that Koo seems to have learned to change speeds more effectively this season. He has touched 148 kilometers per hour with his four-seam fastball, but he has also thrown them in the high-130 range to keep hitters off balance.

"He used to just throw hard all the time," the scout said. "With more experience, he is mixing things up a little more." 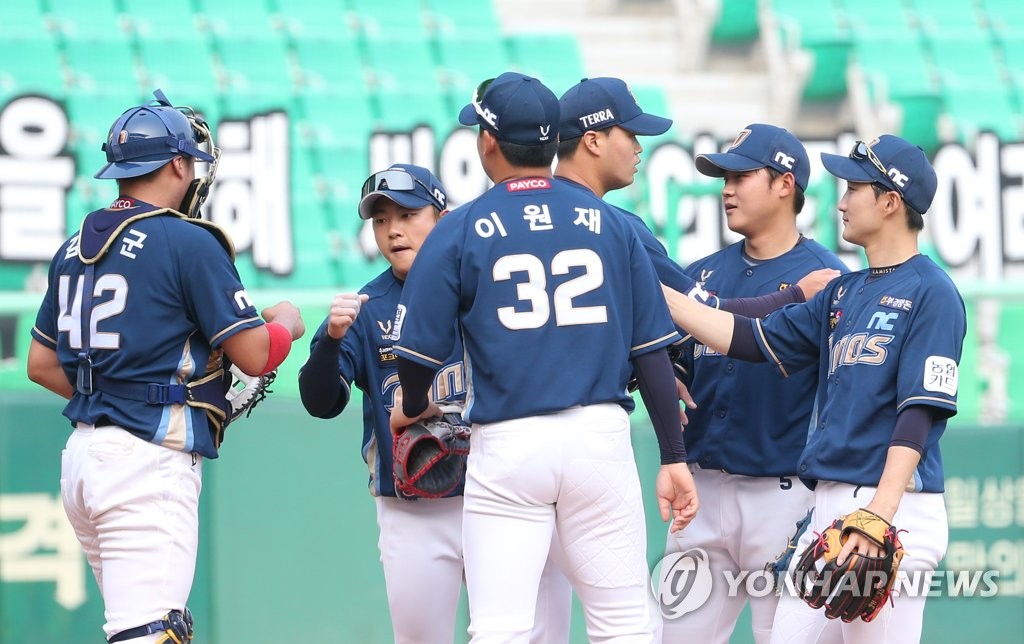