SEOUL, May 19 (Yonhap) -- South Korea's daily infections of the new coronavirus stayed below 20 for the fourth straight day Tuesday as the country saw a marked slowdown in cluster infections linked to Itaewon, a nightlife district in Seoul.

But the country is facing yet another potential mass infection, this one tied to a major hospital in Seoul.

The new 13 cases of COVID-19 detected Monday brought the total caseload to 11,078, according to the Korea Centers for Disease Control and Prevention (KCDC). Of them, nine were local infections. 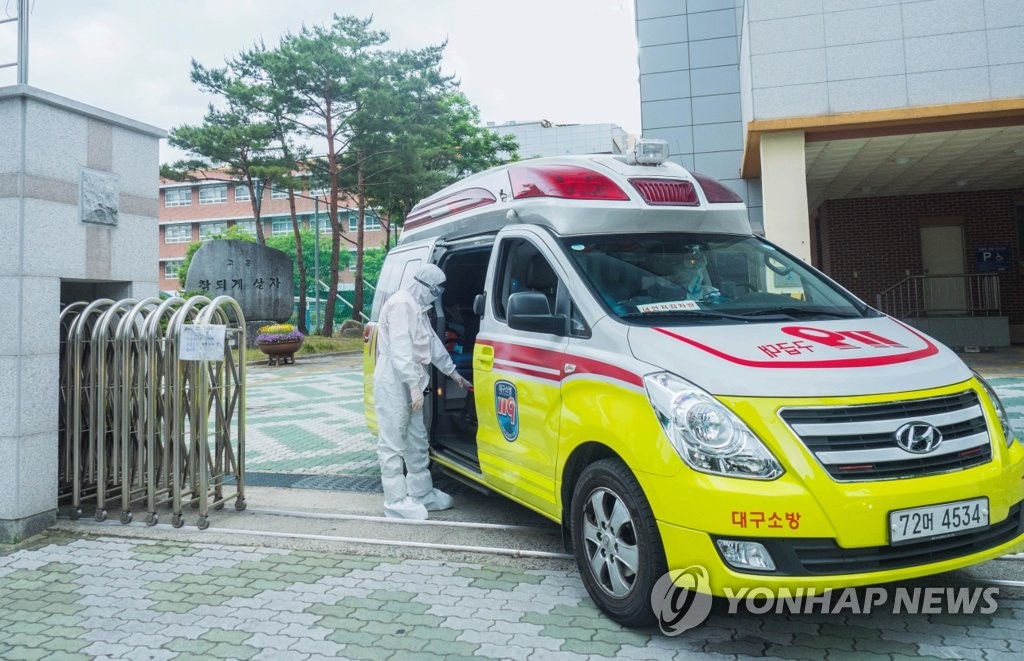 Despite a letup in club-linked infections, public health authorities remained vigilant against what they call "hidden spreaders."

A 32-year-old Vietnamese virus patient who tested positive Sunday had visited a nightclub in Bucheon, just west of Seoul, early this month.

Adding to woes over community spread, four nurses at Samsung Medical Center, a major general hospital in Seoul, tested positive for the virus, according to Seoul Mayor Park Won-soon.

It marks the first time that medical workers from one of the country's five major general hospitals have been infected with COVID-19.

Park said 265 of the 277 people, including health workers and patients, who were in contact with the infected nurses, are being checked for the virus, adding that parts of the hospital have been temporarily closed down.

The infection routes for the cases remain unknown. The first infected nurse neither visited Itaewon clubs nor came in contact with visitors to the multicultural neighborhood, according to Park.

"We urge citizens to implement quarantine steps in their daily routines as if we loosen our guard against the virus, new infections can occur at any time," Yoon Tae-ho, a senior health official, said in a briefing. 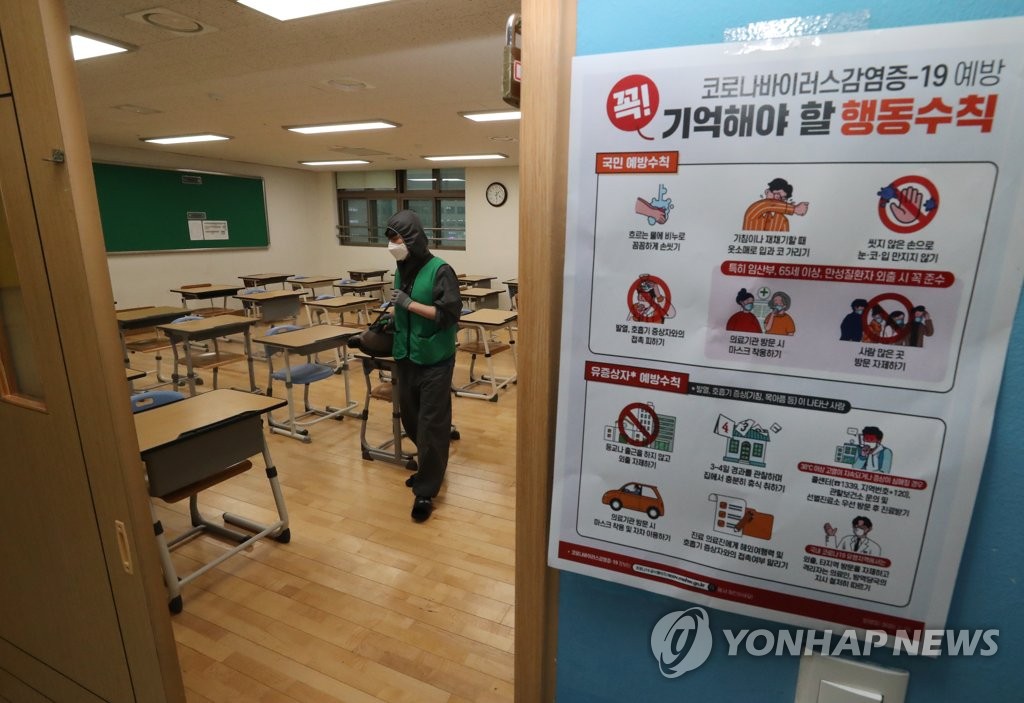